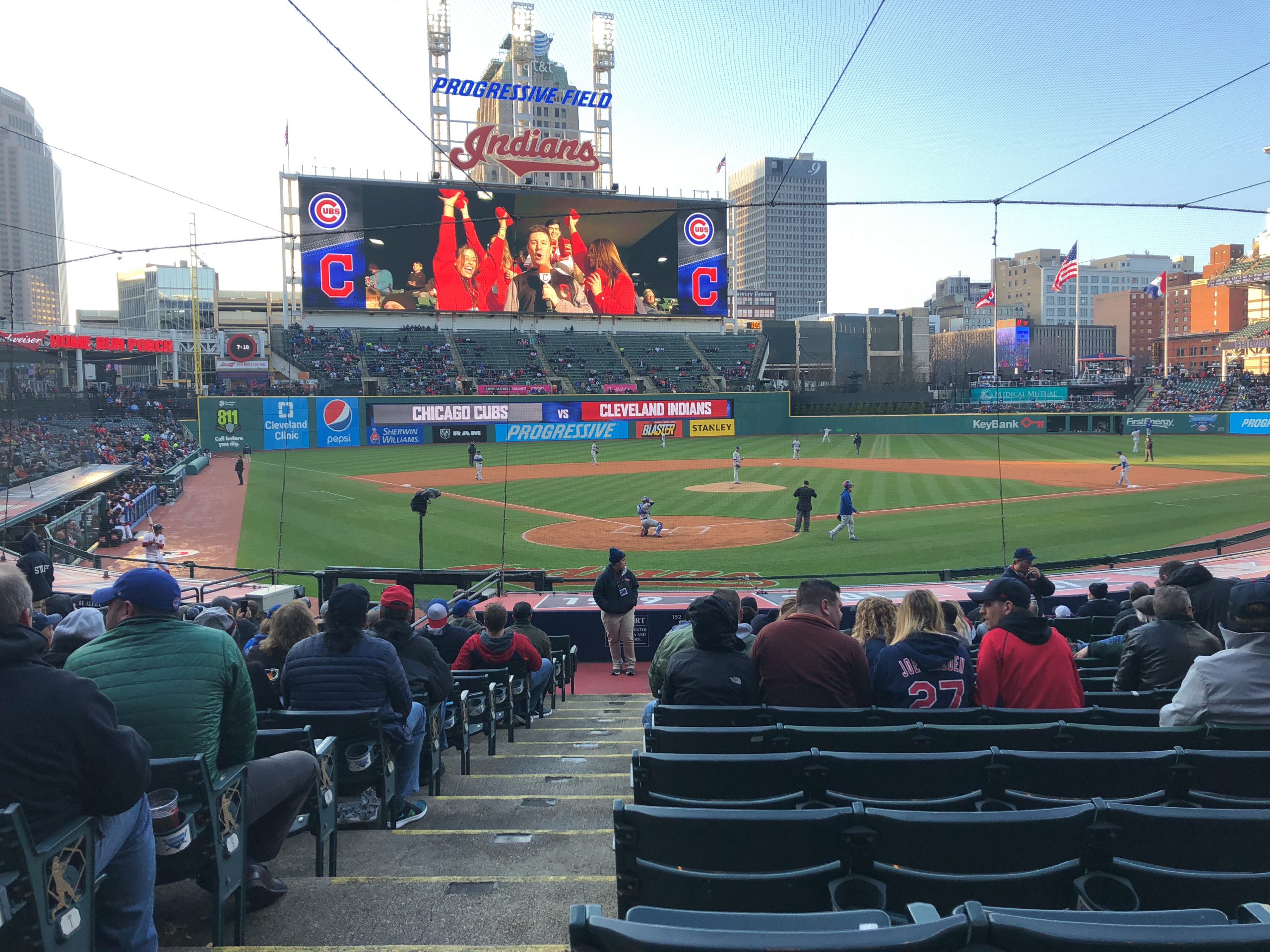 CLEVELAND – The Indians revolving door in the bullpen continued on Tuesday, as the team today selected the contract of lefty reliver Jeff Beliveau, sending starter Adam Plutko back to Triple-A Columbus.

His trip to Cleveland is his second of 2018, he appeared in 5 games (4ER/3.1IP) from April 26-May 3 during his first tenure while recording a one-out save against Texas on April 30th.

Plutko went 3-0 with a 3.93 ERA in three starts with the Tribe. He won the second game of a double header against the Jays back on May 3rd, and then in his second stint with the Indians won two games.

He was solid in a 1-0 win over the Cubs back on May 23rd, taking a no-hitter into the seventh inning.

He was not as impressive against the White Sox Monday, as he allowed five earned runs in five innings, but did enough due to the offense to get the win in an eventual 9-6 Tribe victory.