Probable pitchers for the Indians-A’s series 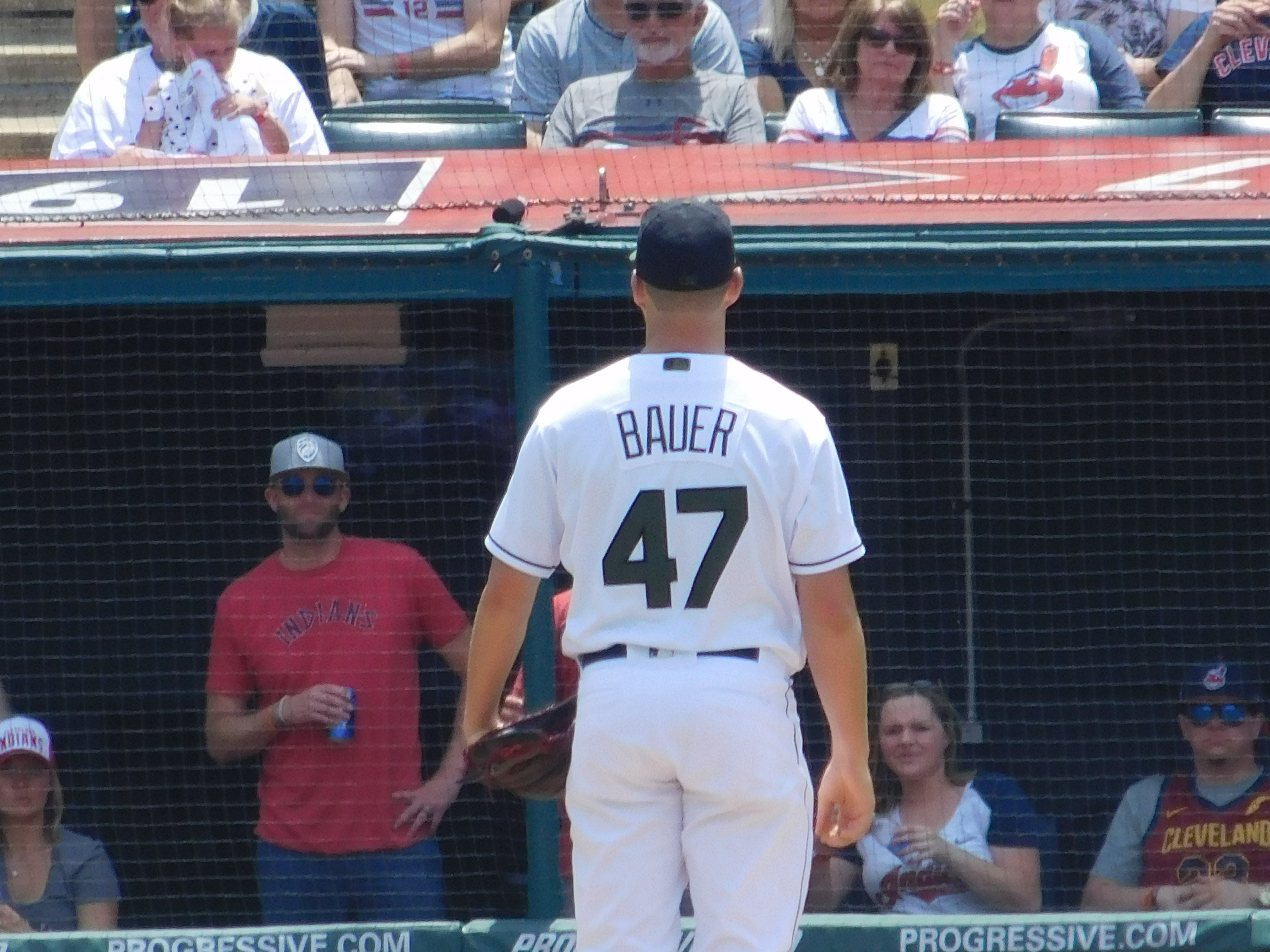 OAKLAND, Calif.– The Cleveland Indians are heading out further west to take on the Oakland A’s in a three-game series that begins on Friday.

Below are the probable pitching matchups for the series: