Preview: Indians Back at Progressive Field to Open Homestand Against Angels 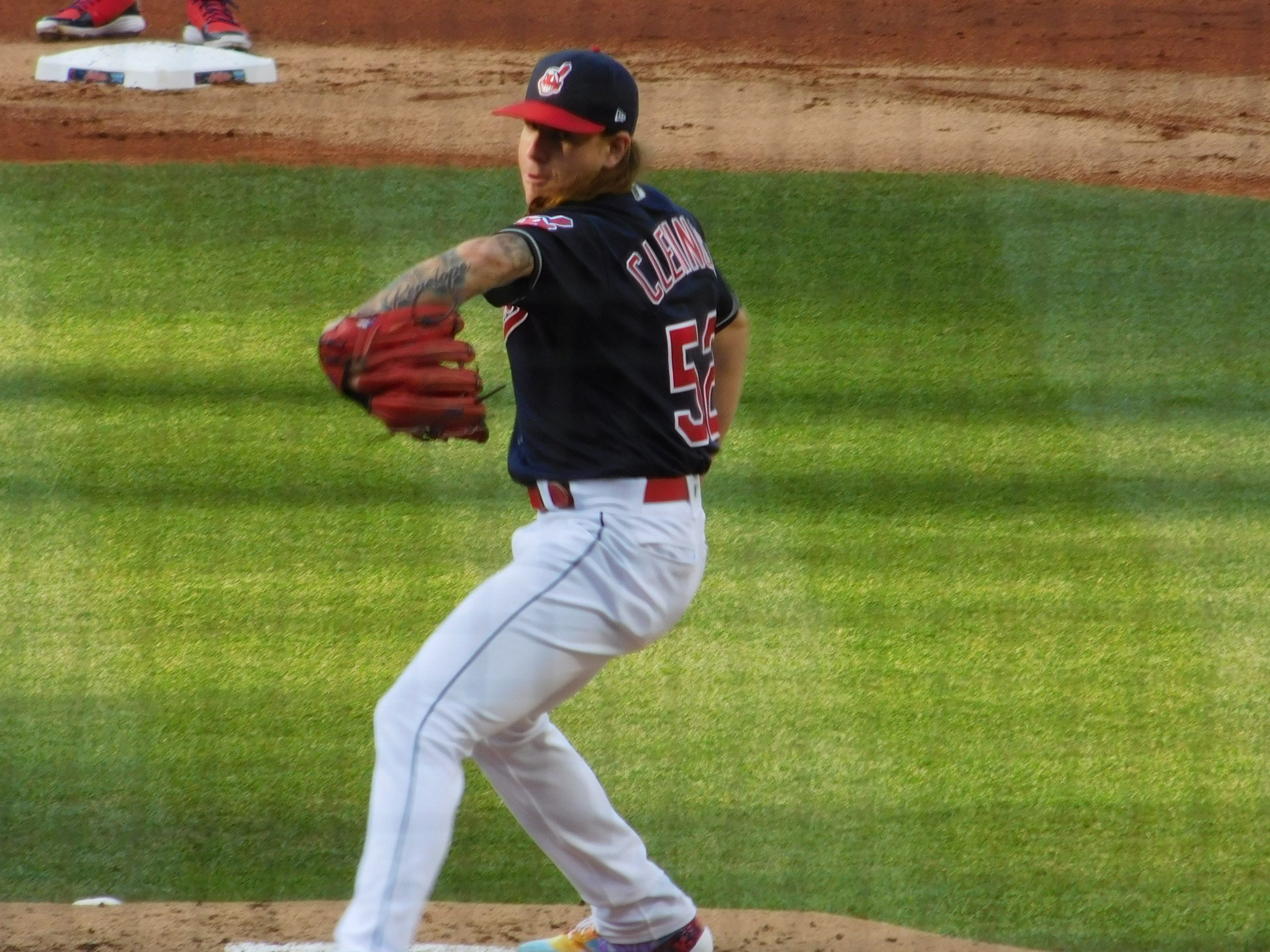 The Indians will return home Friday night to host the Los Angeles Angels in a highly anticipated three game series. Newly acquired center fielder, Leonys Martin, is expected to make his first start since being traded from Detroit on Tuesday. The Tribe is hoping that the addition of Martin as an everyday center fielder will help stabilize an outfield that’s been hit by the injury bug.

Martin is batting .252 with nine home runs, 15 doubles and 29 RBI, not the greatest offensive numbers, but he’ll be a welcomed sight to see in the outfield. He leads the AL in outfield assists with nine which will only strengthen the Tribes defense.

The Angels come to town losers of their last four games and wondering if they’ll have their best player, Mike Trout available. The All-Star center fielder is listed as day-to-day after injuring his wrist sliding into third base Wednesday against the Rays.

With Trout’s availability up in the air, the Angels are hoping RHP Jamie Barria (6-7, 3.74 ERA) can end their four game slide. The rookie is coming off one of his best starts of the year. He pitched six innings, giving up two earned runs (off home runs), five hits and striking out two in a 11-5 win versus Seattle.

The Indians will counter with RHP Mike Clevinger (7-7, 3.43 ERA) who is looking to continue his success from his last start. Clevinger hasn’t won a game since July 1st but was very solid in a 2-1 loss against Detroit July 28th. In that game Clevinger went five innings, giving up five hits and striking out eight batters, but was responsible for both runs.