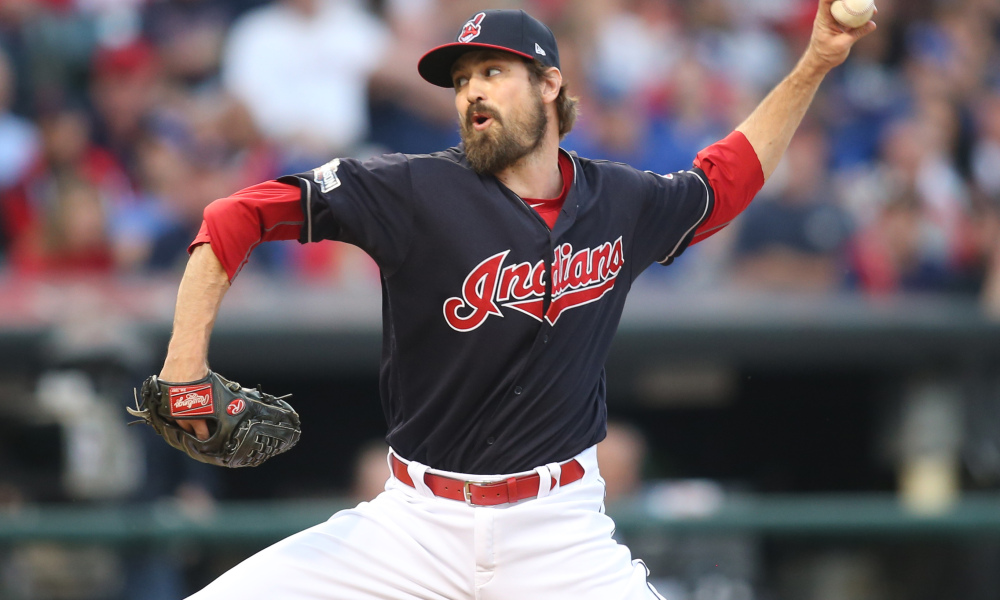 The Indians on Friday made it official, bringing reliever Andrew Miller back to the teams’ active roster, and in the process sent relief pitcher Zach McAllister packing in somewhat of a surprising move by the team.

Miller being brought back wasn’t a surpise, as he finally seemed to have turned the corner with a couple good outings in AAA Columbus in his rehab this last week.

Last week he struggled with outings in Akron for the AA Rubberducks and Saturday night had a rough outing in Lake County for the Class-A Captains.

Things settled down for him this week in his two stints with the Clippers in Columbus, and the team felt he was ready to come back to the big league roster to help the bullpen.

He came back to the team on May 11th after a stint on the DL, and didn’t pitch well, and was placed back on the DL not that long after.

The team basically shut him down to allow him to get healthy, and finally they feel like he’s ready to make an impact again.

As for McAllister, it had become evident that he simply was nothing more than a last resort in the pen, and
this season struggled, going 1-2 with a 4.90 ERA.

He was put in the pen in the 2015 as a long man, and was never in the mix to be back in the rotation after that.

The Indians have activated LHP Andrew Miller from the 60-day DL. RHP Zach McAllister (a part of the pitching staff for part of 8 seasons) has been designated for assignment.

Preview: Indians Back at Progressive Field to Open Homestand Against Angels
Tyler Naquin undergoes hip surgery, out 6-to-10 weeks