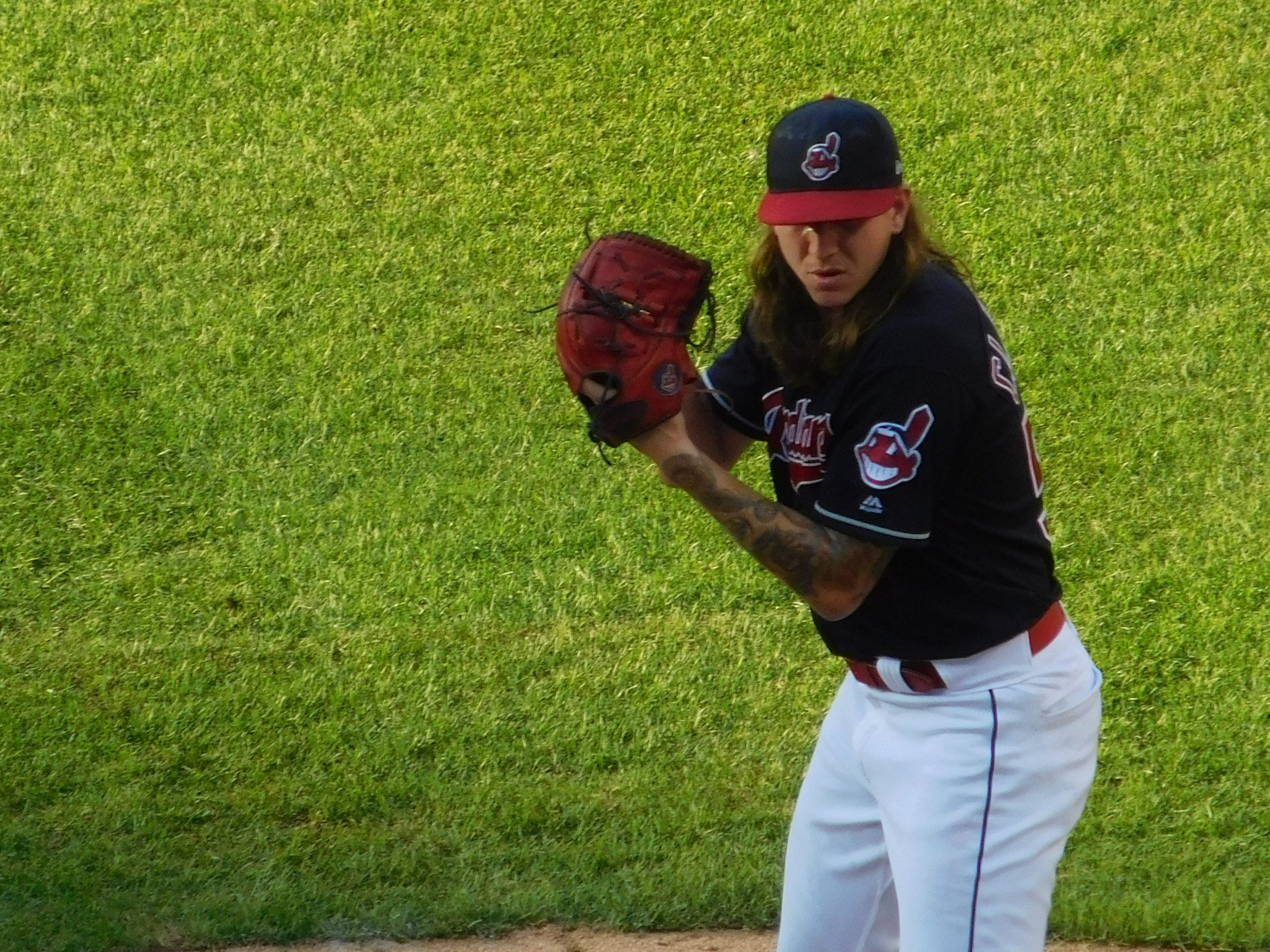 CLEVELAND– The Cleveland Indians (59-48) have an off-day on Thursday before returning home to take on the Los Angeles Angels (54-56) in a three-game weekend series.

Below are the probable pitching matchups and broadcast schedules for all three games.

Indians 3B José Ramírez Named the AL Player of the Month for July
Browns Training Camp Day 8: What You Need to Know If You’re Heading to Berea