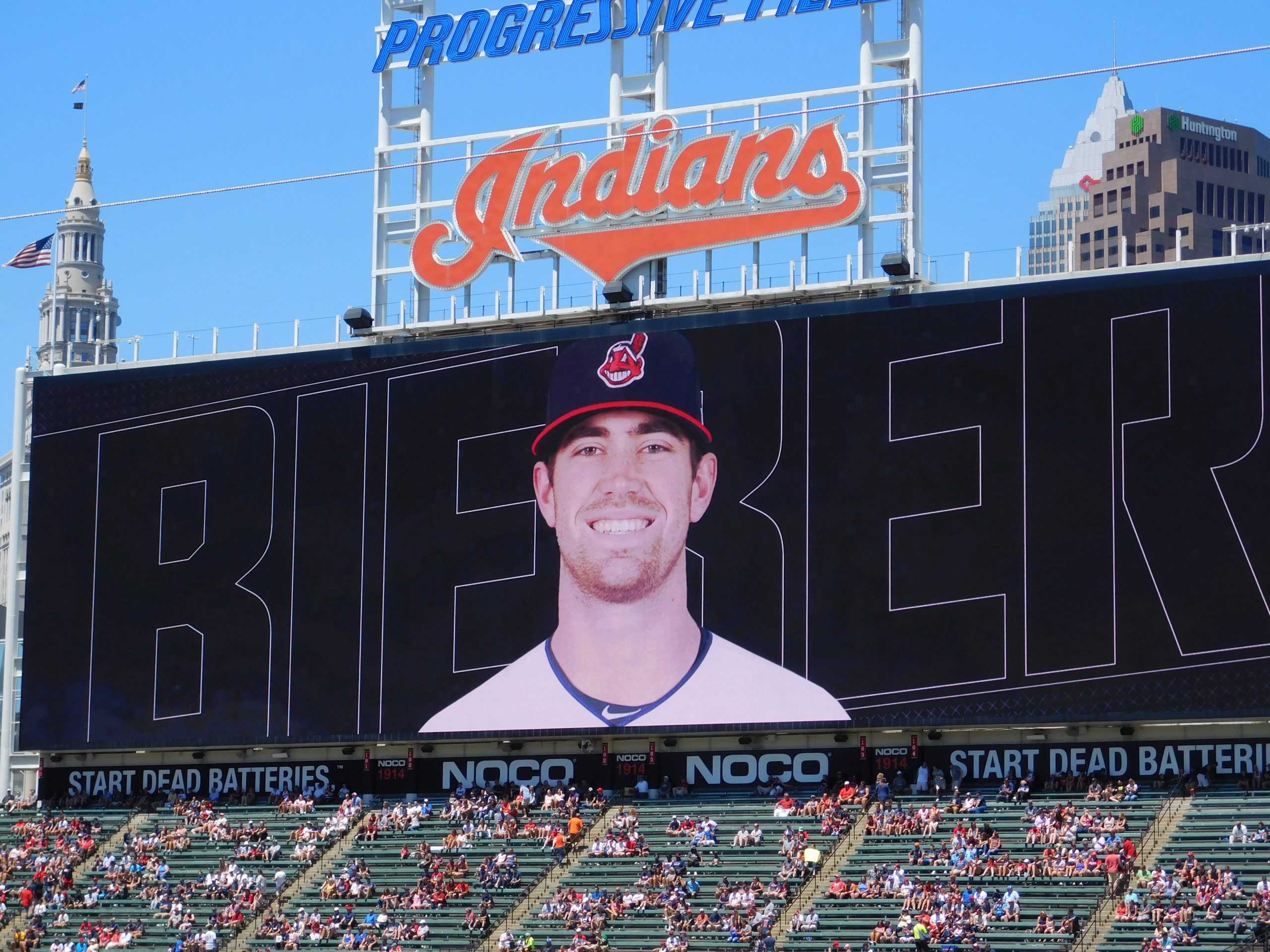 The Indians and White Sox will wrap up their final game of their three-game series today in Chicago, as each team has taken a game in the first two of the set.

Chicago won the game in the 9th on Tuesday, a night where Trevor Bauer was back for his second start since coming off his injury in Chicago back in the second week of August.

Monday the Indians topped the Sox 4-0 after Corey Kluber threw another gem, earning his 20th win of the season. It’s also the final game of the season between the two teams, with the Indians having dominated the Sox, winning 13 of 18 games.

Here’s a look at the breakdown against the Sox