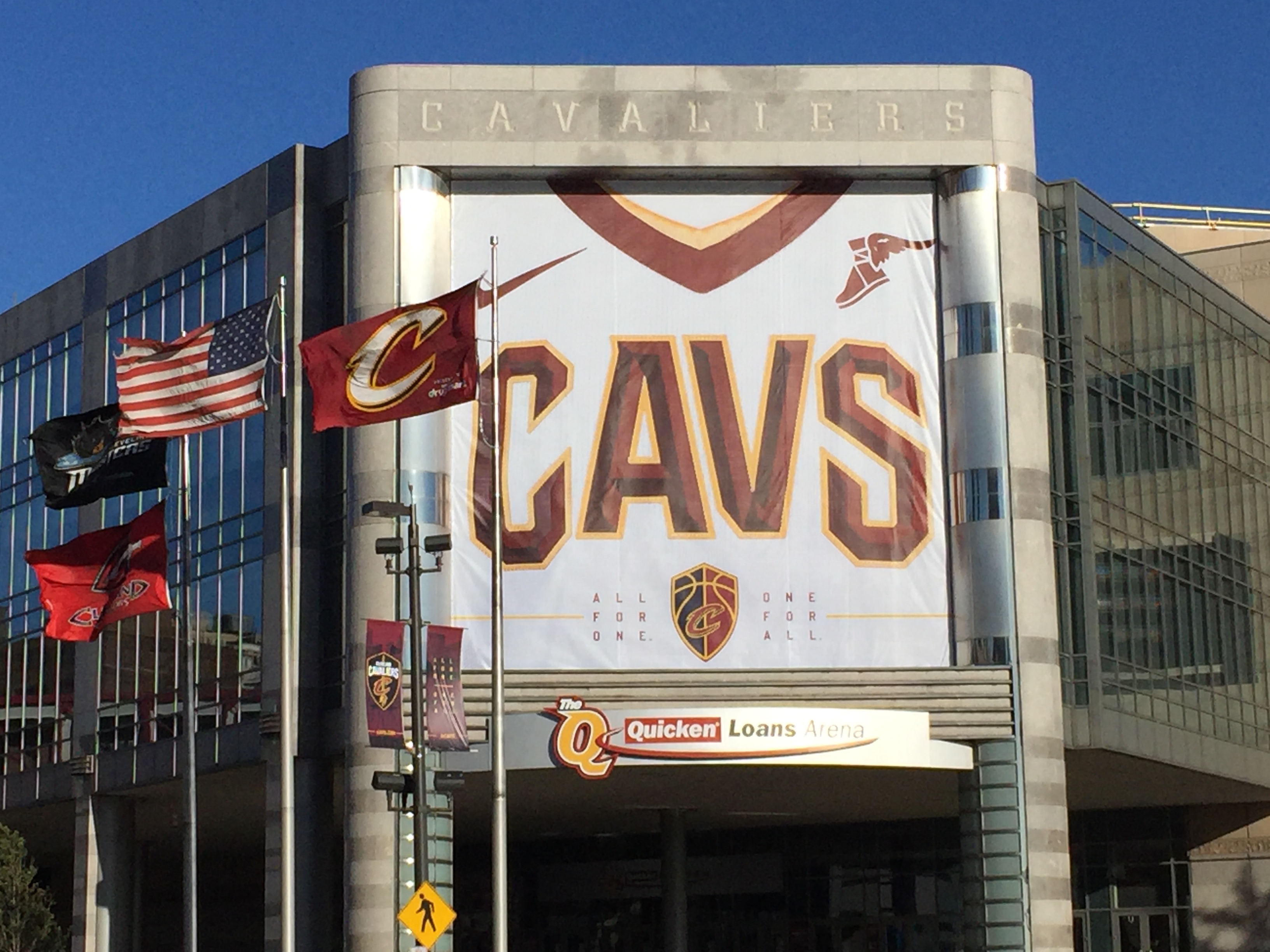 CLEVELAND– After a eight-day All-Star break, the Cavaliers (34-22) are back in action at Quicken Loans Arena on Thursday as they host the Washington Wizards (33-24). These two last squared off in the nation’s capital on Dec. 17 as the Cavs took home a 106-99 victory. The Cavs are looking to keep their current four-game win streak alive, that began with their overtime win against the Minnesota Timberwolves the day before the trade deadline.