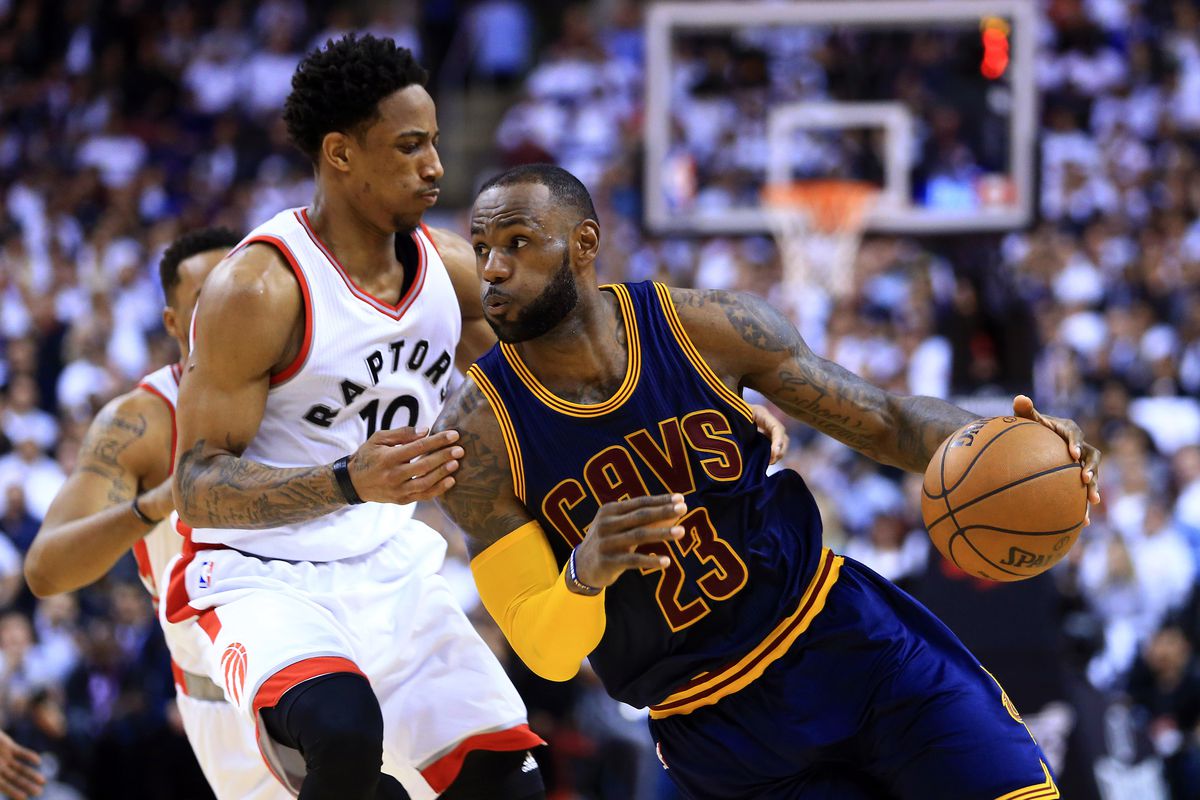 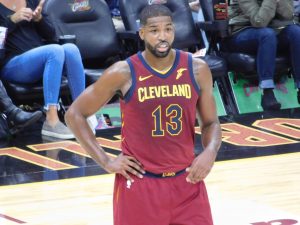 Toronto’s biggest advantage over Cleveland is its bench, as the rotation of point guard Fred VanVleet, shooting guard Delon Wright, small forward C.J. Miles, power forward Serge Ibaka and center Jakob Poeltl has undoubtedly been the game’s best. Out of all second units in the regular season, the Raptors ranked first in efficiency (50.5), efficiency difference (9.9), steals per game (3.8), second in blocks per game (3.1), third in field-goal percentage, fourth in assists per game (9.4) and seventh in rebounds per game (17.5).

Whether James is off the floor or Jeff Green is trying to fill the void left by Love when he is taking a breather, the Cavaliers are going to have to play a full 48 minutes if they want to compete with Casey’s deep, 10-man system. Green is averaging 15 points on 9-of-12 shooting from the field (75 percent) and 5-of-7 shooting from beyond the perimeter (71.4 percent) through two games this series. Tristan Thompson also chipped in a 14-point, 12-rebound effort in Game 1.

The depth of each team will keep it competitive.