Does the 76ers Losing Their Series to the Celtics Give Them an Edge to Landing LeBron James? 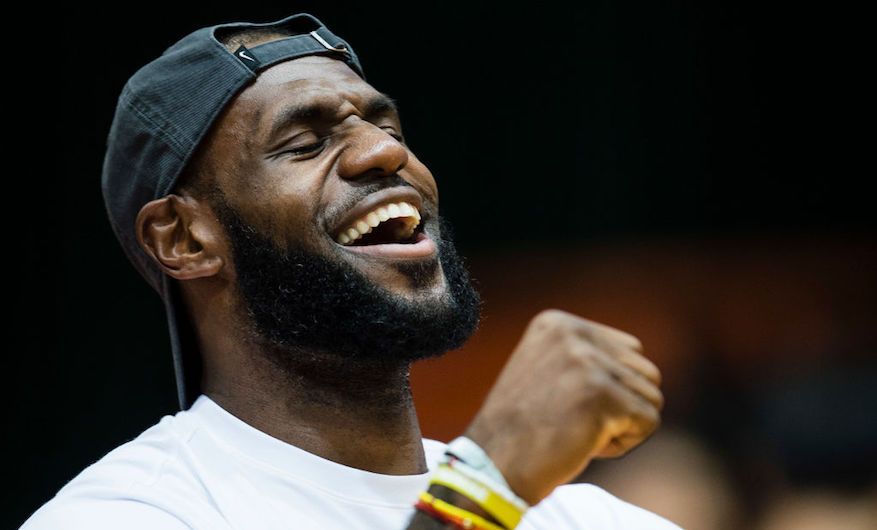 Saturday saw the Boston Celtics take a commanding 3-0 lead over the Philadelphia 76ers in the best-of-seven second round series, basically putting their foot on Philly’s throat with thoughts of a comeback and advancing to the Eastern Conference Finals.

With all the hype surrounding the 76ers as of late, and their not so subtile approach in wanting to go after Cavs star LeBron James this offseason when he’s a free agent, there’s one prominent NBA insider who thinks the 76ers losing is a GOOD thing for Philly to land LeBron this summer.

As horrible as this is for the Sixers, it’s shaping up as the perfect scenario for LeBron to go to Philly as the savior!

Yes LeBron can leave Cleveland yet again and fly to Philly wearing a red cape helping the 76ers finally reach the promise land of getting back to the Finals, but just like has been said over and over, until he gives a clue as to what he’s going to do next, no one knows for sure what James is going to do after the season.