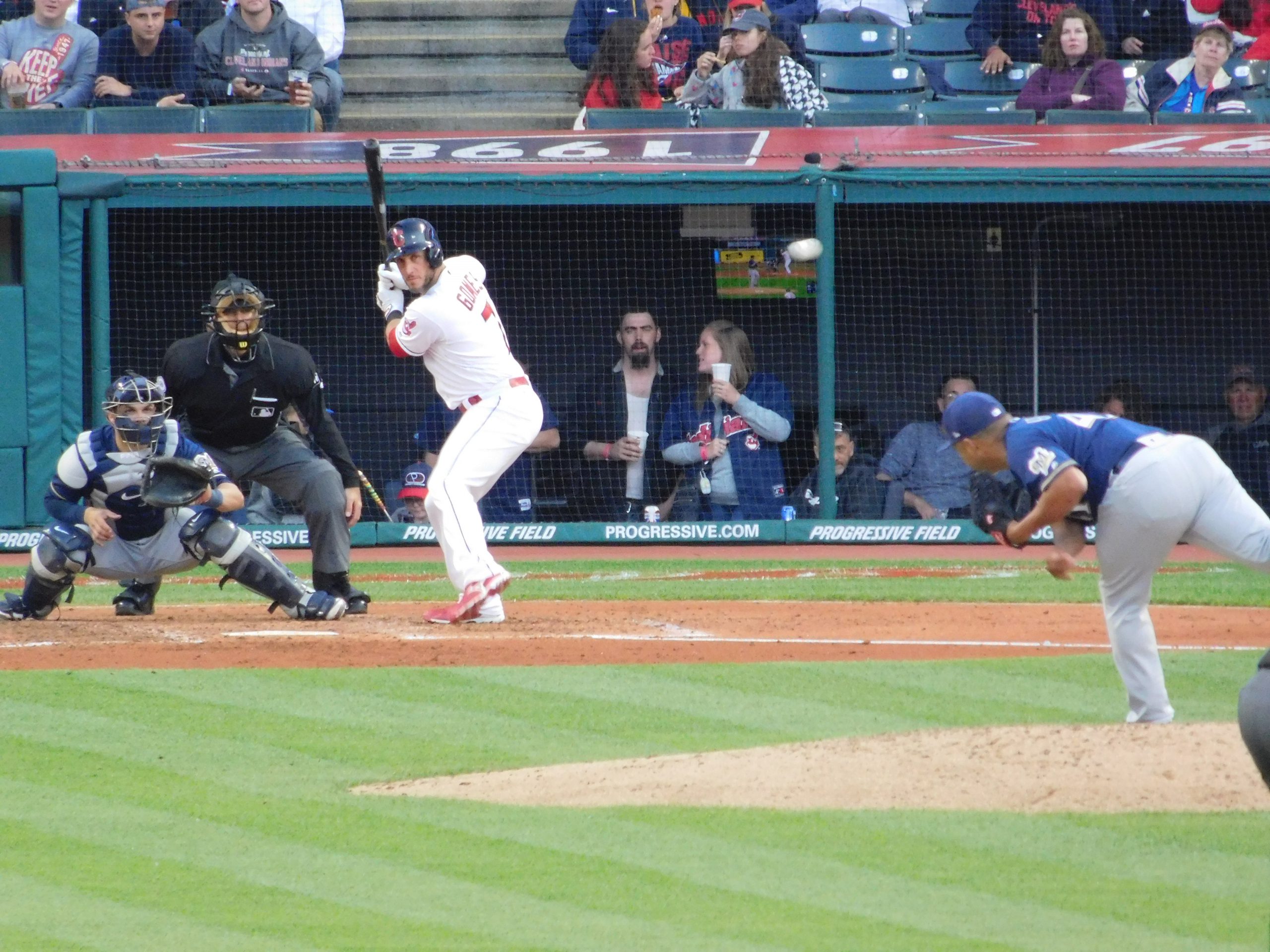 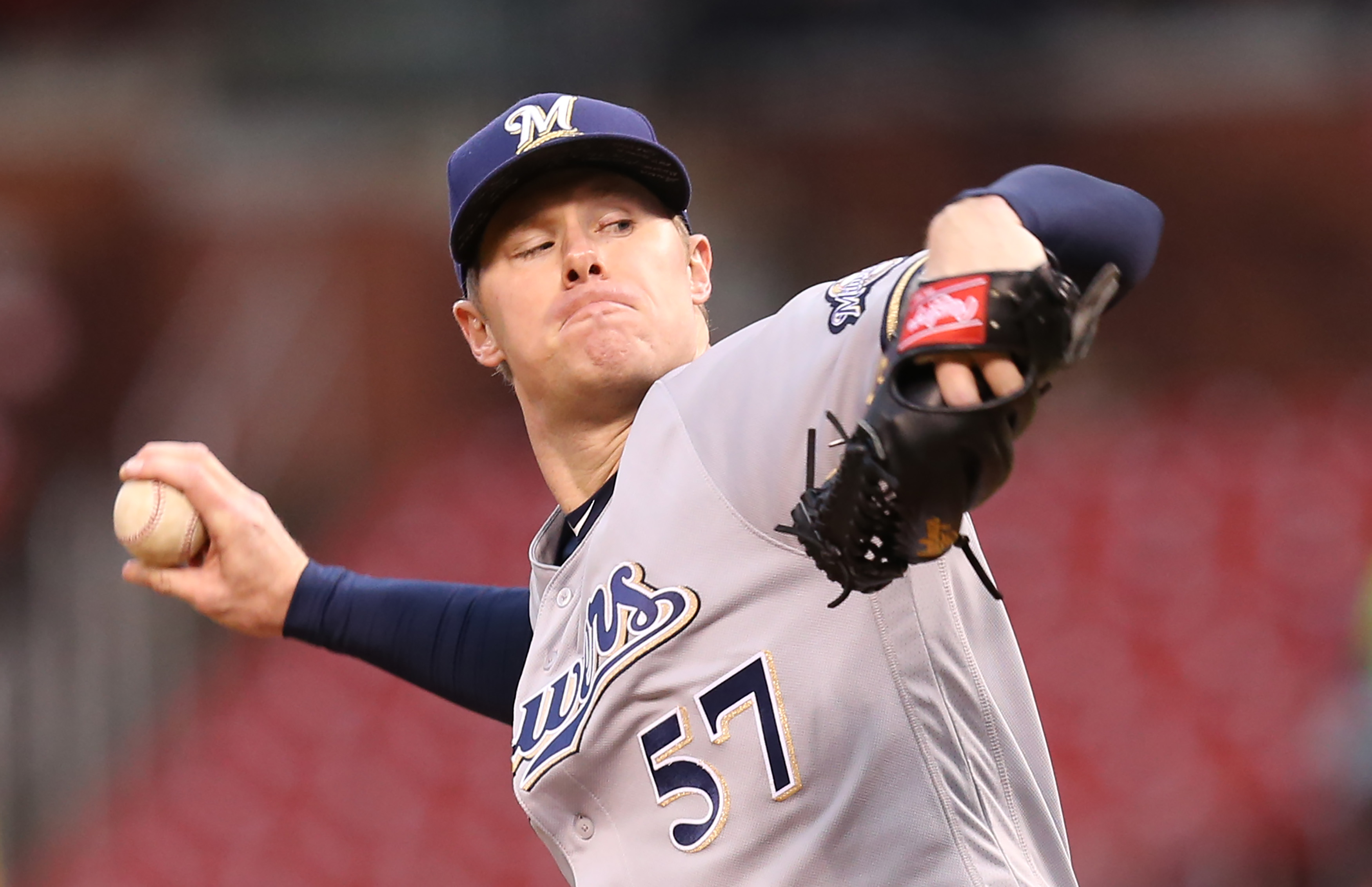 The Indians will go up against Brewers righty Chase Anderson in the finale of the two-game series, a pitcher who has had his struggles in 2018 for the first-place Brew Crew.

In his last five outings, he’s allowed 19 earned runs, giving up four or more runs in three of those four outings.

In his last appearance in an 8-3 loss to the White Sox, he allowed four runs, three earned, in just 5.2 innings pitched.

The scouting report on Anderson is that he’s got a decent fastball and cutter, but certainly the numbers he’s showing this season he can be hit upon, and the Tribe offense could be in for a good day at Progressive Field.