Preview: Can the Indians Solve the Edwin Jackson Puzzle with Kluber on the Mound Against the A’s? 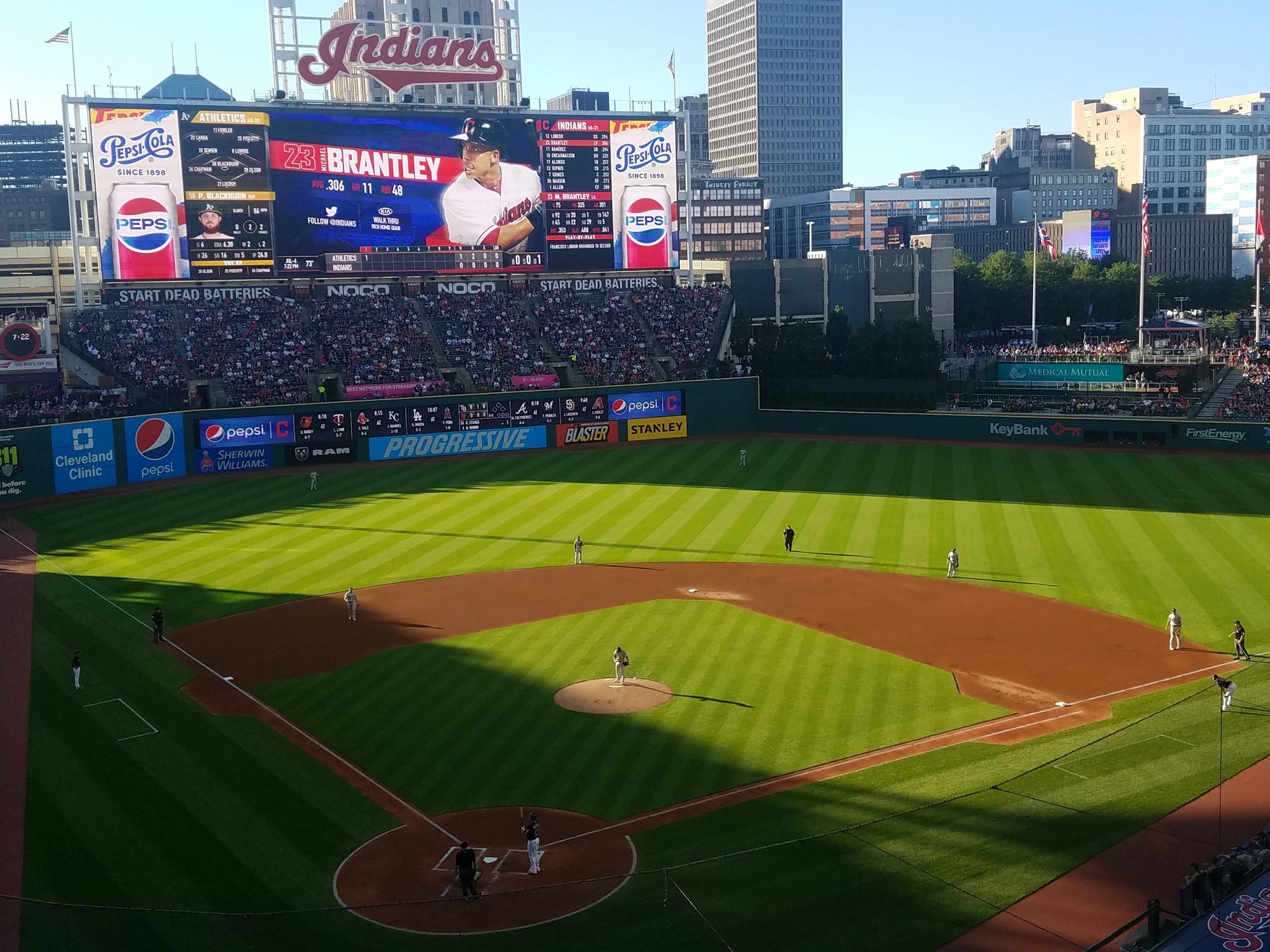 CLEVELAND – The red-hot Indians are back at home tonight for game two of their 10-game homestand featuring the A’s, Reds and Yankees.

Friday night saw the return of Carlos Carrasco, and while it wasn’t the best of starts as the A’s built an early 2-0 lead, the offense got going and Carrasco settled in as the Tribe put up 10 runs in a 10-4 win.

Winners of five straight, the team will look for another win in what should be their second straight sellout at Progressive Field this afternoon on a day Indians fans have come to know and love – Kluber Day.

Carrasco finds comfort in his curveball, closes in on 1,000 career strikeouts
Indians Stunned by the Long Ball as A’s Rally for 6-3 Win in 11 Innings; Three Takeaways