Players To Love And Hate In Week Eight Of Fantasy Football 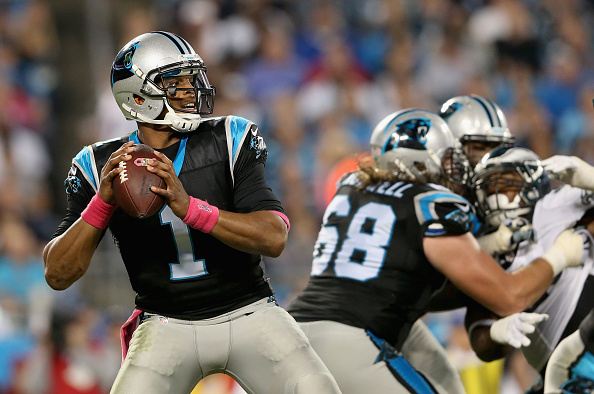 I did well with the Rams last week and that was about it. I found most of my loves and hates were pretty spot on and I wish I put some of them in my starting lineup. Instead I ended up with a middle of the road team in a bad week to do so with a lot of guys having huge games.

This week sparks the revitalization of Antonio Brown with Roethlisberger coming back and maybe the return of Dez. Let’s get it going again and as always feel free to comment with any questions whether it’s Fanduel or your own fantasy league related, or better yet you can contact me through twitter @burasek10 or email urasekb@yahoo.com