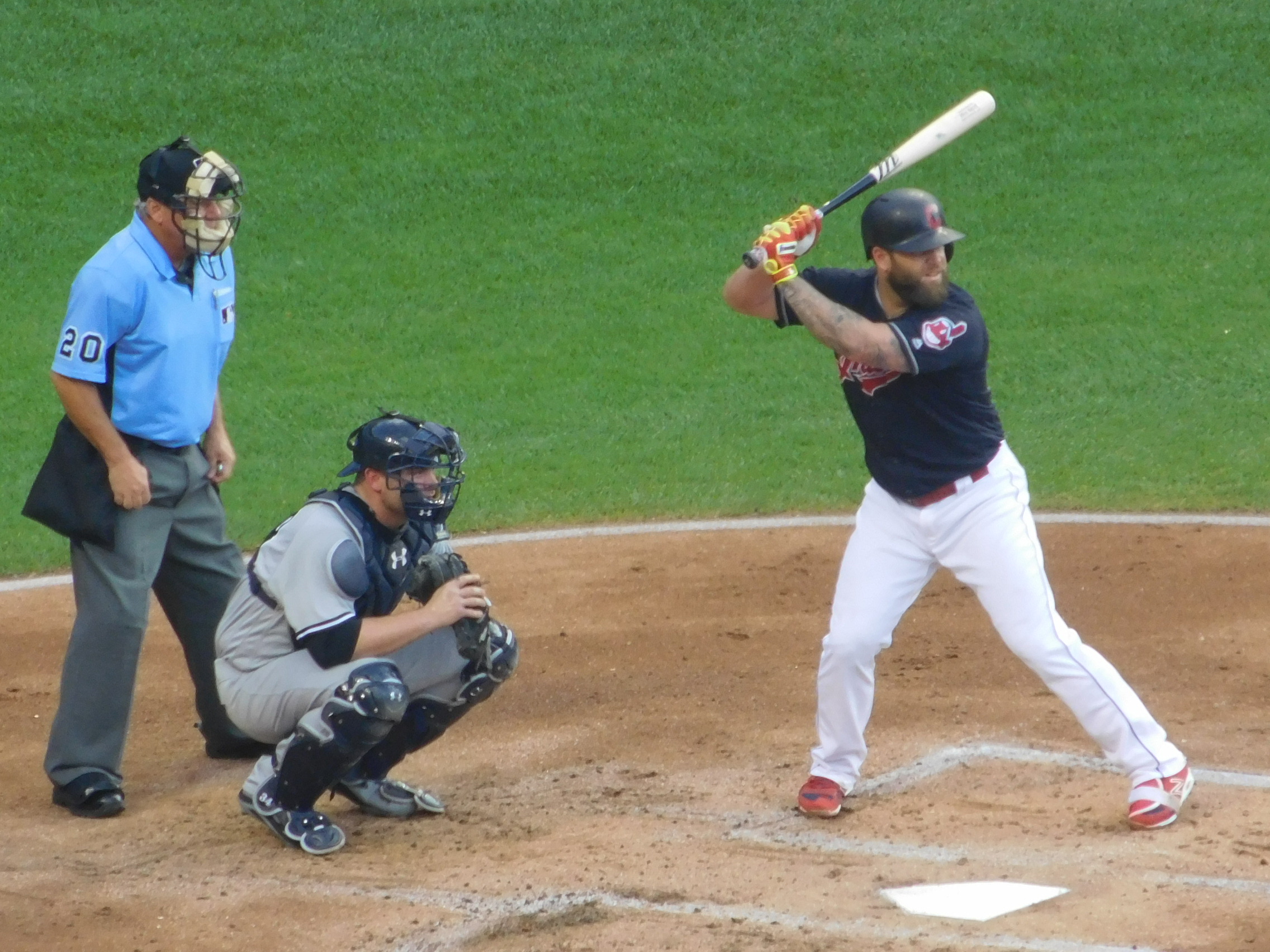 GOODYEAR, Ariz.— Mike Napoli has agreed to a contract with Triple-A Columbus, per Jordan Bastian.

Napoli was released by the Cleveland Indians earlier in the week, but the move was essentially a paperwork one that allowed the 36-year-old to explore other potential Major League opportunities.

The Indians brought Napoli to camp to allow him to train with a team and showcase his skills for teams around the league, knowing they would likely not have an Opening Day roster spot for him. Prior to him signing a deal near the start of spring training, manager Terry Francona told Edwin Encarnacion and Yonder Alonso that Napoli was not there to compete with them for playing time.

Napoli is an Article XX(B) free agent, which is a player who has played for six or more years; finished the previous season on a 40-man roster or on the 60-day DL; and signed a minor league deal over the offseason. Because he is accepting a trip to the minors, Napoli is eligible for a $100,000 retention bonus and a June 1 opt-out clause.