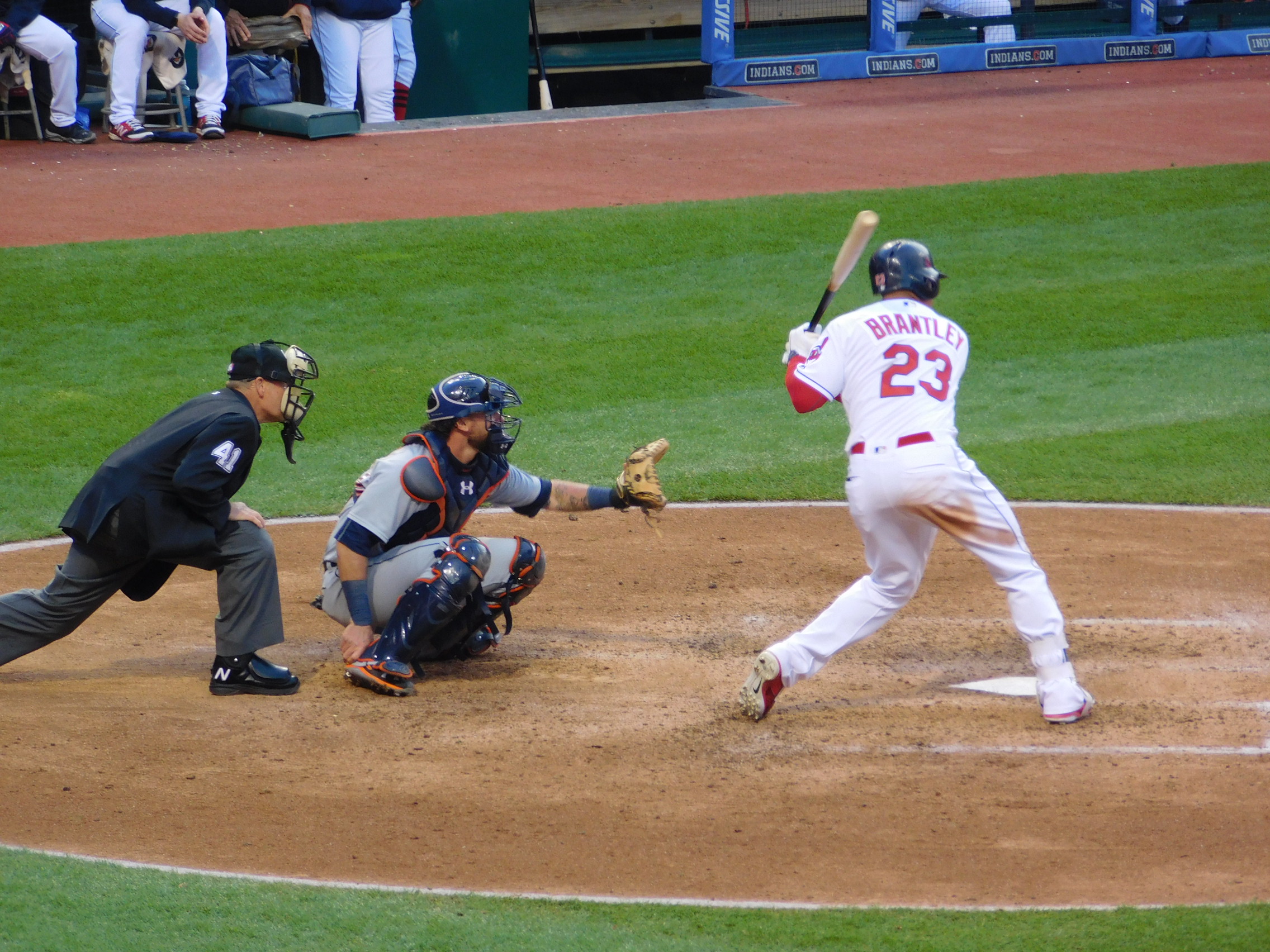 GOODYEAR, Ariz.—  The Cleveland Indians announced on Sunday that Michael Brantley will start the season on the disabled list and Tyler Naquin will make the 25-man Opening Day roster.

Brantley underwent surgery in October to stabilize the ligaments in his right ankle. He has faced no setbacks in his rehab so far. In 90 games last season, Brantley had a .299 batting average with 52 RBIs, nine home runs, and 30 total extra-base hits.

– Michael Brantley will start the season on the DL
– Tyler Naquin has made the 25-man roster pic.twitter.com/gmyfsSw2wU