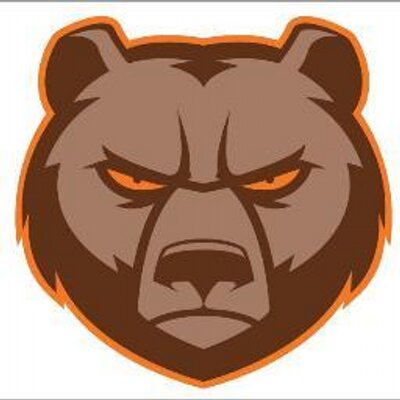 PARMA, OHIO– The Padua Bruins and the Brookside Cardinals met in a District Semifinal under the lights at Mottl Field on the campus of Tri-C (West).

In a game that started late due to the previous game between Firelands and Rocky River running long, Brookside looked to hold off the upset-minded Bruins.

It was a pitchers duel in the beginning, as Connor Baughman from Brookside and Mark Luszczynski from Padua made quick work of hitters and received plenty of support defensively, as fielders from both teams made excellent plays to help their pitchers out.

“Both pitchers were great,” Ortiz said. “Our pitcher threw great and give credit to their pitcher as well, he is a terrific ground-ball pitcher, a coach’s dream.”

Padua got on the board first in the top of the fourth when Bogi Kazimour took advantage of a defensive mistake by the Brookside catcher when he threw the ball into centerfield on a pickoff attempt and hustled home to put Padua up 1-0.

Brookside tied the game up in the bottom half of the fourth when Matt Thompson scored on a Mike Weber RBI single to center field.

Padua went up 2-1 when Austin Phillips hit a sacrifice fly, scoring Hank Neumann in the top of the fifth.

Padua took control of the game in the top of the sixth inning, when Spencer Bellina and Kazimour scored on consecutive RBI singles. Both of these players advanced multiple bases when Brookside made four errors in four at-bats, all throwing.

The Brookside catcher had a rough night trying to throw out would-be base stealers, allowing Padua to advance runners and turn those errors into runs. The infielders would make throwing errors as well, adding to the confusion for the Brookside fielders.

“It was big that we capitalized on those errors,” Ortiz said. “It usually comes down to whoever makes the least amount of mistakes, they usually win the game.”

Brookside only added one more run when Mike Weber scored Owen Rozanc in the bottom of the sixth to pull Brookside within two, but would eventually fall 4-2 to Padua.

Padua advances to the District Final to play Firelands.

Firelands walks off into the District Final
Shaker Heights holds off Chagrin Falls, 6-4