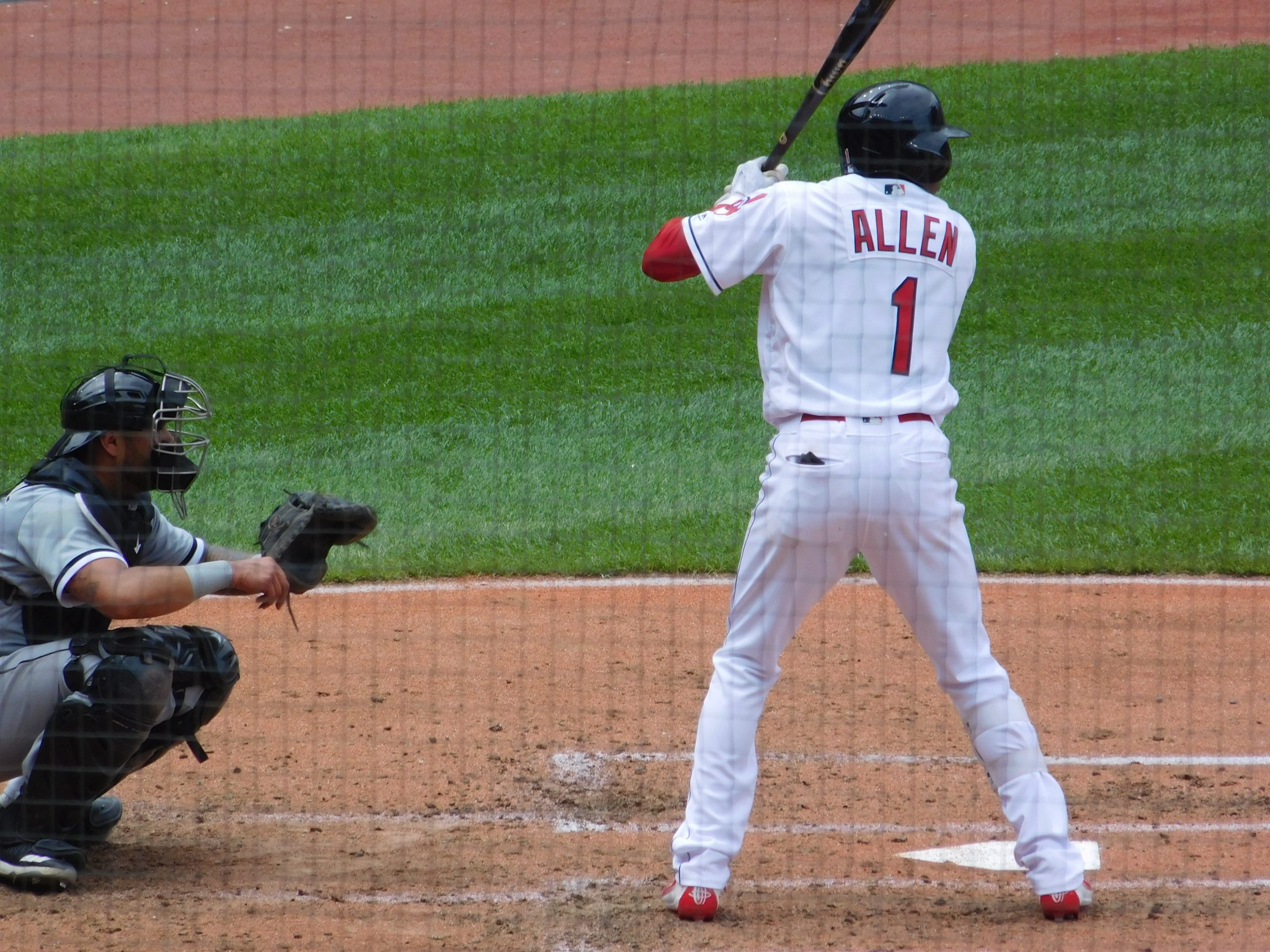 BOSTON– The Indians outfield brought their bats to the first of four games in what could end up being a postseason preview.

Corey Kluber also earned his 16th win of the year, working through some early-inning traffic.

Both teams are currently cruising to their respective division titles. But even still, there was drama with nearly every pitch down the stretch of Monday night’s game. Start the countdown now: only six weeks until October baseball.