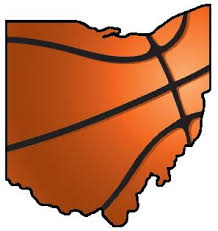 Tonight is the night.

District Finals tip off throughout Northeast Ohio in Divisions I and II.

All games tip off at 7 pm