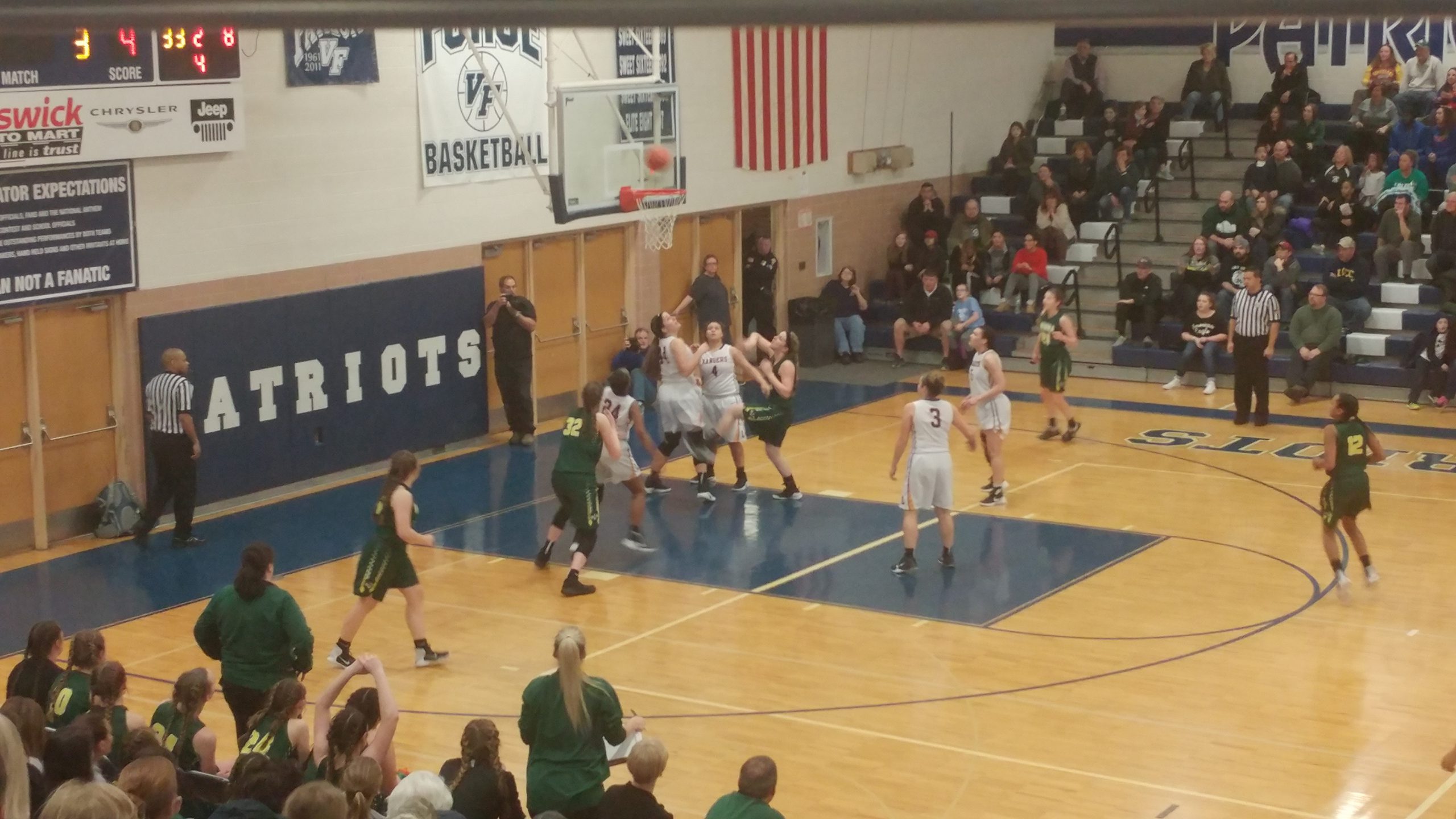 PARMA HEIGHTS, Ohio- The third-seeded Lakewood Rangers and fifth-seeded Medina Bees prepared for battle in their Parma Heights District Final inside Valley Forge High School on Thursday evening, with the winner moving on to the State Tournament in Columbus.

Lakewood got out to a fast start in a dominant first quarter, as they led 10-2 after one period of play. Both teams would make costly turnovers via errant passes, though neither team could fully capitalize. A few blocks would send the Rangers off and running the other way for a few easy baskets. Junior Olivia Nagy would lead the way for Lakewood, posing as a threat on both sides of the court.

Though the Bees would find themselves down just a couple of baskets at one point, Lakewood would halt their momentum. Nagy helped the Rangers stretch their lead to double digits in the second quarter thanks to her six-point performance in the period, along with five points each from Isabel Cintron and Saher Hamdan. The Rangers would head into the break leading Medina 28-16.

Amanda Holzman and Madison Luthy would help Medina cut the deficit back to single digits, both players making plays throughout the quarter. The Rangers would only score five points in the quarter, as they were held to a lot of perimeter shots in the period. The score would stand at 33-26 in favor of Lakewood going into the fourth quarter.

Both teams would continue to grind defensively while only a scarce amount of shots found the rim. The Rangers started to find the momentum they had in the first half with an aggressive attack towards the rim. Senior Ryann Greenfield perhaps made the biggest play of the game without attempting a shot at the hoop, as she centered herself and took a charge with under four minutes to play. From there, the Rangers would grind out the 49-41 win after hitting some late shots and free throws to ice to the game. Nagy led the way for the Rangers with a game-high twenty-three points.

This is the first time Lakewood Girls Basketball has won a District Championship since 1995.