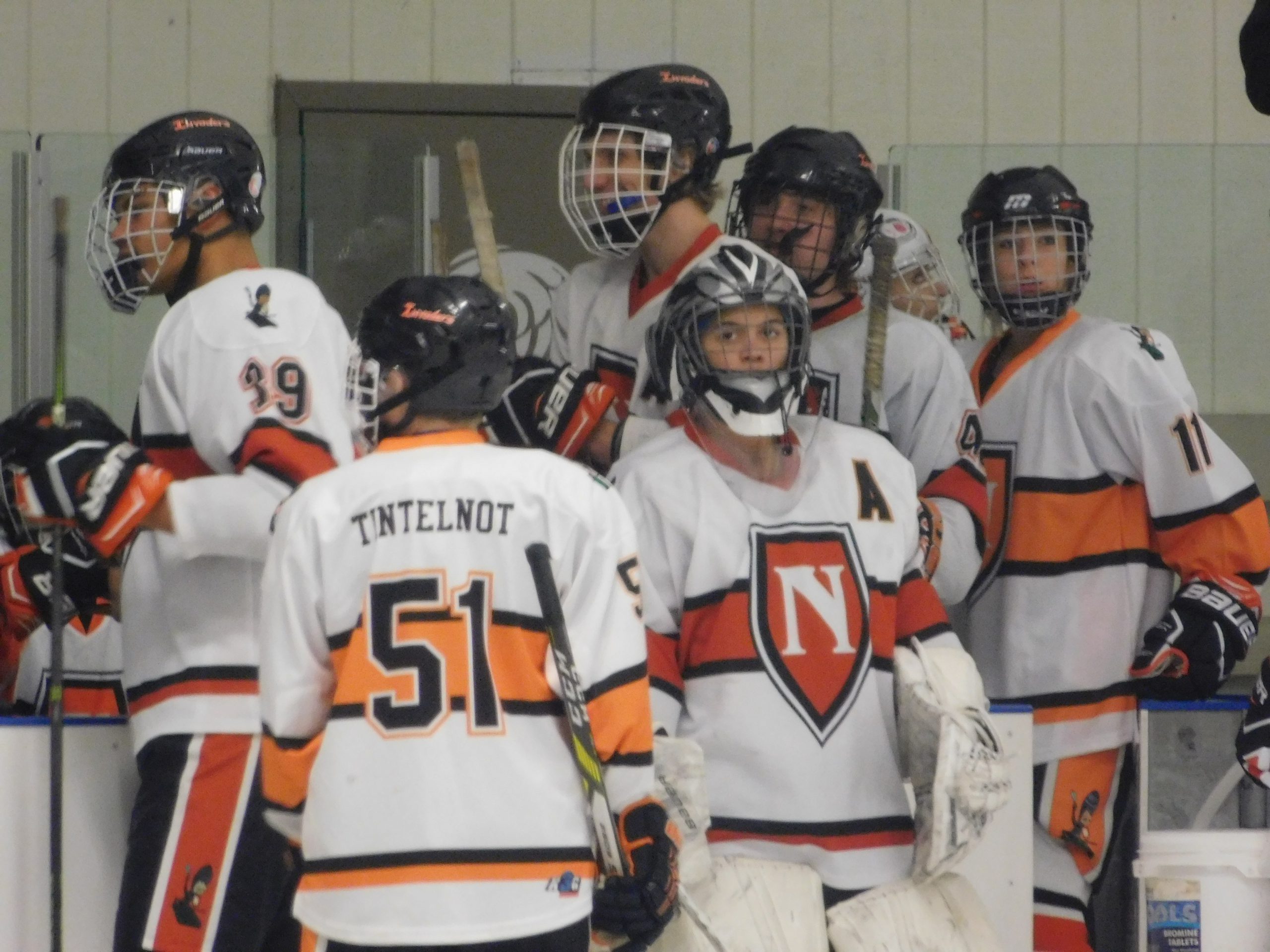 PARMA, Ohio- The Normandy Invaders and Avon Eagles battled in the third-place game at the Bruce Anderson Memorial Tournament on Sunday evening, both teams in their third and final game of the weekend. For Avon, it was their seventh overall match of the weekend due to them also competing in the Tim Alexander Tournament out in Rocky River. It would be interesting to see how the Eagles’ legs would hold up heading into the third period.

Avon took two quick markers off of power plays in the first period, capitalizing off of the Normandy mistakes. The Eagles were doing a good job of going end-to-end and the cardio concern was nonexistent. Alex Franke got the Invaders on the board at the 13:59 mark and slowed some of the Avon momentum. Avon went into the break leading Normandy, 2-1.

Normandy held Avon scoreless the remainder of the game and found some life on the offensive end.

Jason Pierzchala knotted the game up just thirty-one seconds into the middle stanza and Alex Franke notched his second goal of the day within the final two minutes to give Normandy their first lead of the game.

It was apparent that Avon had hit a wall in terms of energy and Anthony Hocevar noticed that, potting the puck at the 1:43 mark of the third period. The Invaders claimed victory over Avon, 4-2.