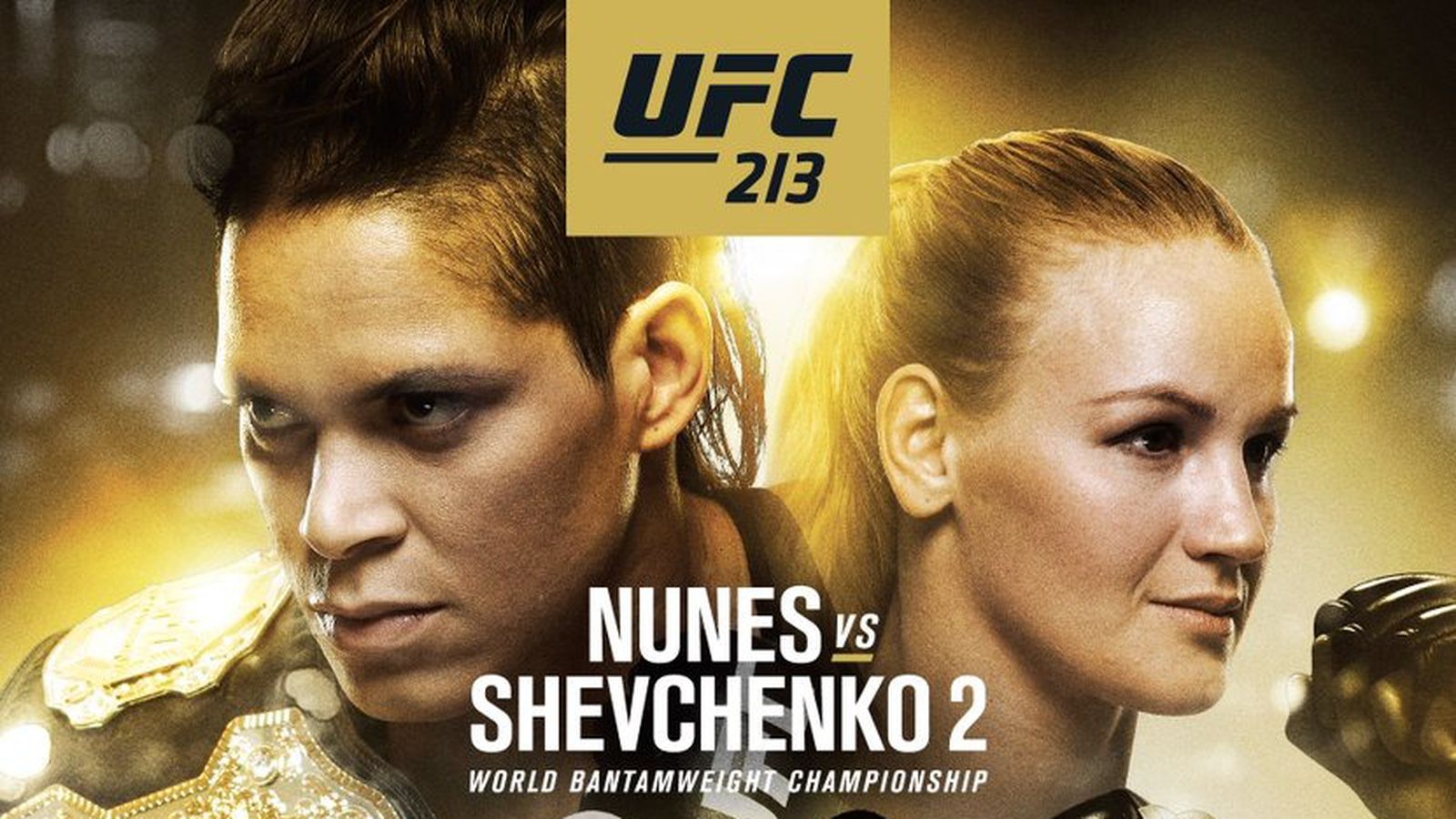 Friday’s card is headlined by Lightweight contender Michael Johnson and the debuting Justin Gaethje. Gaethje is the former WSOF Lightweight Champion and is a whopping 17-0 so far in his career. It will be a very thrilling fight.

Saturday night is a rematch between UFC Women’s Bantamweight Champion Amanda Nunes and challenger Valentina Shevchenko. Shevchenko was the only woman to really push Nunes to her limit last time they faced off.

With two exciting cards this weekend, Vince McKee and myself have picked the top fights of the weekend and made our predictions. Below are my predictions for both cards:

Is Nunes The New Rousey? Or Even Better?
Following TUF 25 Finale Performance, Justin Gaethje Is On The Fast Track To Superstardom