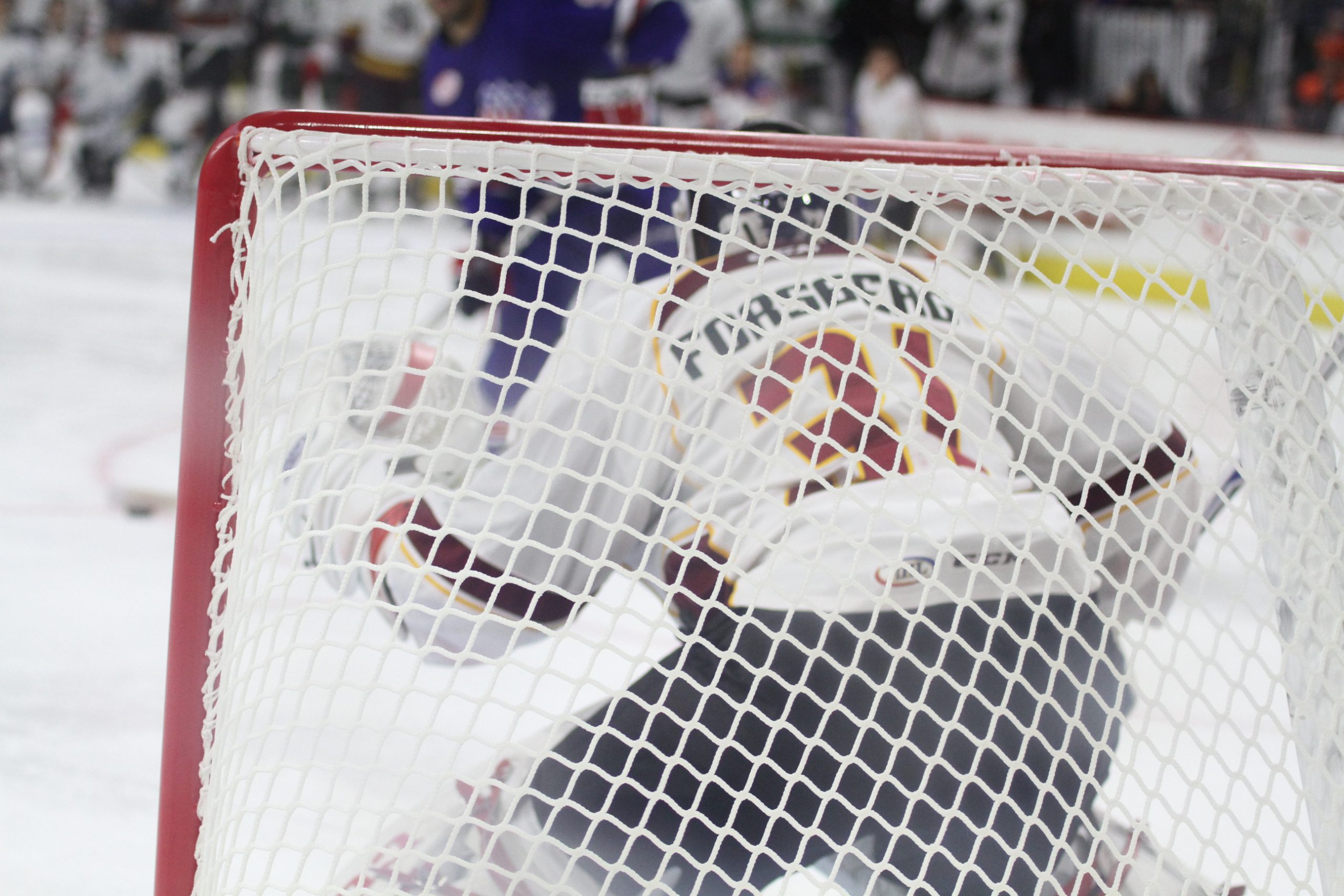 MILWAUKEE, WI – The AHL’s defending Calder Cup Champions, the Cleveland Monsters, proudly powered by Constellation, defeated the Milwaukee Admirals on Friday at UW-Milwaukee Panther Arena in Milwaukee, WI, by a final score of 1-0. With the win, Cleveland’s ninth in the team’s past 11 games, the Monsters improved to 36-28-4-4 and with a .566 points percentage, currently sit in a dead heat with the Charlotte Checkers for the Central Division’s fourth and final playoff spot with four games remaining in the regular season.

After a scoreless opening period, Monsters center Zac Dalpe extended the AHL’s longest active goal streak to six games with an even-strength tap-in at 15:45 of the middle stanza, with Ryan Craig and T.J. Tynan collecting assists on the play.

With Cleveland leading 1-0 heading into the third, Monsters goaltender Anton Forsberg would not be denied, delivering a grand total of 27 often-miraculous saves to improve to 25-16-4 between the pipes for Cleveland and notch his fourth shutout of the campaign. On the other side, Milwaukee’s Marek Mazanec fell to 25-16-3 in net this year.

Next up for the Monsters, it’s a Saturday road clash vs. the Grand Rapids Griffins, live from Van Andel Arena in Grand Rapids, MI, underway at 7:00 pm on 99X and the Monsters Hockey Network.