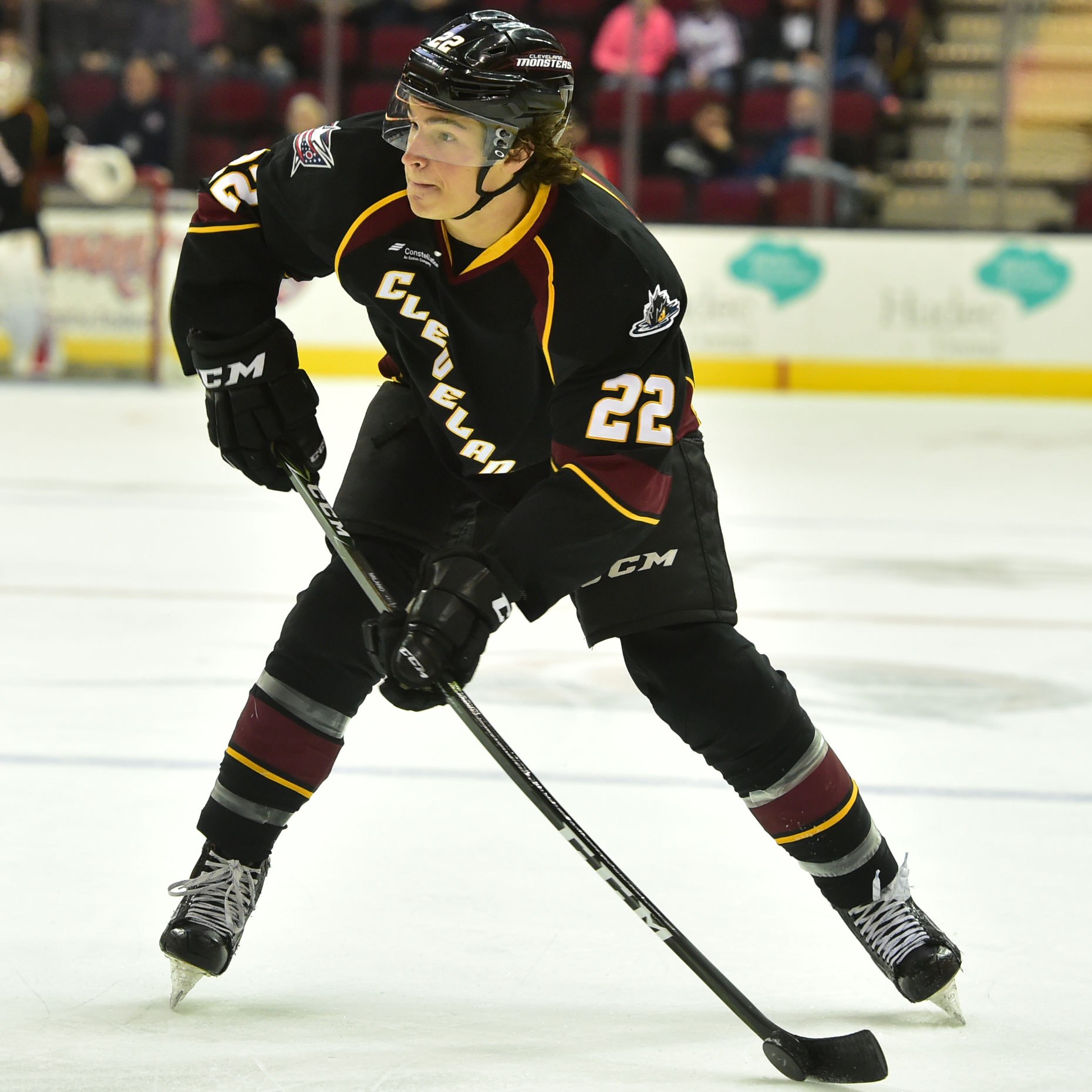 CLEVELAND – The AHL’s defending Calder Cup Champions, the Cleveland Monsters, proudly powered by Constellation, announced Monday that the NHL’s Columbus Blue Jackets recalled left wing Sonny Milano from Cleveland. Selected by Columbus in the first round (16th overall) of the 2014 NHL Entry Draft, Milano has 16-27-43, 20 penalty minutes and a -6 rating to his credit in 59 appearances for the Monsters this year.

A 6’0”, 199 lb. left-handed native of Massapequa, NY, Milano, 20, appeared in two games for the Blue Jackets earlier this season, earning a -1 rating, and has five career NHL appearances under his belt, all for Columbus, spanning each of the past two seasons. In those five games, Milano posted 0-1-1 with an even rating.

Next up for the Monsters, it’s a Tuesday road clash vs. the Iowa Wild with full coverage, live from Wells Fargo Arena in Des Moines, IA, underway at 8:00 pm on 99X and the Monsters Hockey Network.