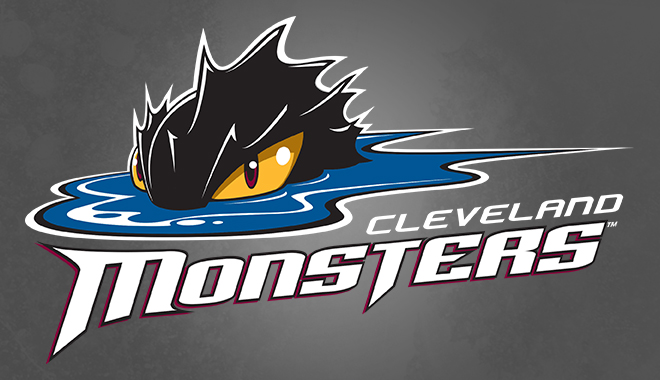 UTICA, NY – The Cleveland Monsters defeated the Utica Comets, 4-3, on Friday night, spoiling the AHL-record 121st straight sellout in the Adirondack Bank Center at the Utica Memorial Auditorium. With the win, the Monsters improve to 4-2-0-0 overall and currently sit in second place of the Eastern Conference’s North Division.

The Monsters struck first when Alex Broadhurst scored at 10:34 of the first period on feeds from Nathan Gerbe and Gabriel Carlsson to give Cleveland an early 1-0 lead.

In the middle stanza, Cleveland extended its lead to 2-0, thanks to an even-strength tally from Zac Dalpe at 3:19 with assists from Paul Bittner and Carlsson. Mark Letestu picked up his first goal of the season moments later, an even-strength marker at 8:51 from Ryan MacInnis and Carlsson, his third assist of the night, to give the Monsters a 3-0 lead. The Comets responded shortly after, cutting Cleveland’s lead to 3-2 thanks to a pair of power-play goals from Jonathan Dahlen at 10:51 and Darren Archibald at 16:21 of the second period.

Letestu potted his second tally of the night in the third period, an even-strength goal at 6:03 from MacInnis and Doyle Somerby to push the Monsters lead to 4-2. Utica capped the scoring on the evening when Reid Boucher scored at 18:08 of the final frame, sealing the Monsters 4-3 road victory.

Cleveland goaltender Jean-Francois Berube stopped 32 of the 35 shots he faced Friday to improve to 3-2-0, while Utica backstop Ivan Kulbakov stopped 20 of 24 pucks faced to fall to 2-1-0 on the year.

Next up for the Monsters, it’s a Saturday road clash vs. the Binghamton Devils at 7:05.