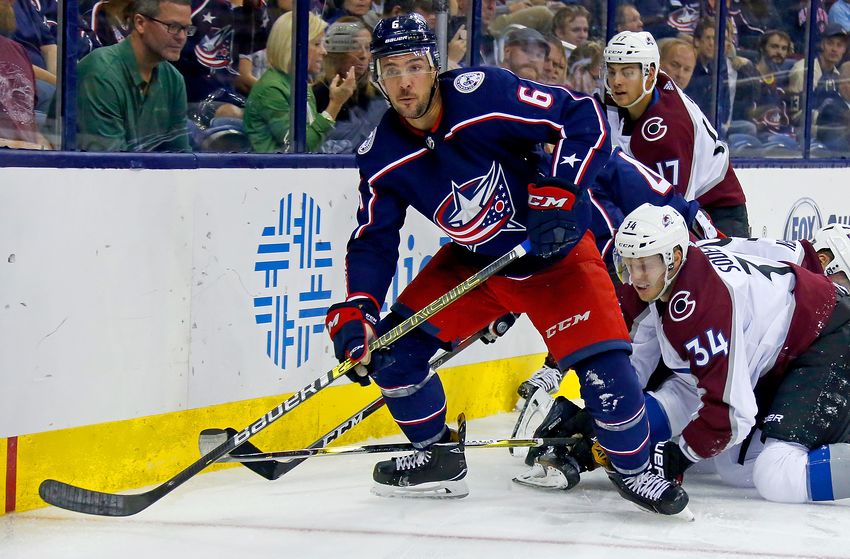 Bakersfield Condors defenseman Keegan Lowe has been suspended for one (1) game as a consequence of a cross-checking incident in a game vs. Stockton on Jan. 18.

Lowe was suspended under the provisions of AHL Rule 21.1 after being assessed a match penalty. He will miss Bakersfield’s game tonight (Jan. 19) at San Diego.

Cleveland Monsters defenseman Adam Clendening has been suspended for three (3) games as a consequence of his actions in a game at Laval on Jan. 18.

Clendening was suspended under the provisions of AHL Rule 40.4 after being assessed a game misconduct for physical abuse of an official (Category III). He missed Cleveland’s game today (Jan. 19) at Laval, and will also miss Cleveland’s games Wednesday (Jan. 23) vs. Toronto and Thursday (Jan. 24) vs. Chicago.