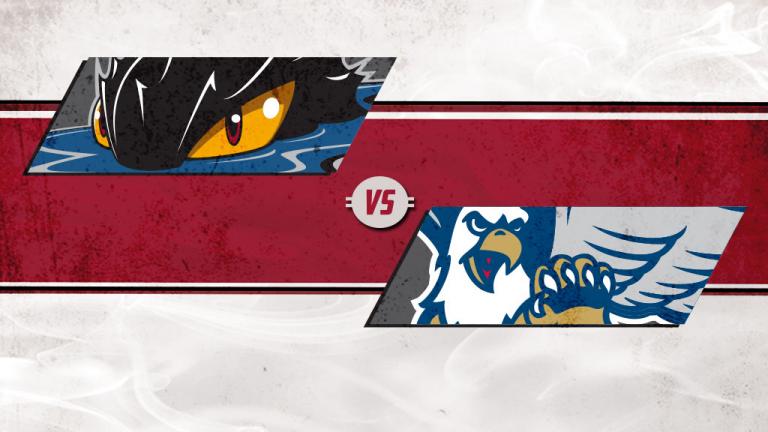 The Lake Erie Monsters look to advance to the Western Conference Finals of the Calder Cup Playoffs. To do that, they must take care of the Grand Rapids Griffins on Saturday night. After losing Game 4 in Grand Rapids on Tuesday, the Monsters hold a 3-1 series lead over their Central Division rival. There’s a few things that need to go the Monsters way Saturday to get the series win and get one step closer to the Calder Cup, so let’s talk about the keys to victory below.

Those are the three keys to victory tonight. With nine more wins to go, the stakes are getting higher and higher. Time to Battle Together Cleveland.

10 Cleveland Indians Prospects to Watch in 2016
Twins continue to be a thorn in Tribe’s side; rough up Kluber in 6-2 victory