Twins continue to be a thorn in Tribe’s side; rough up Kluber in 6-2 victory 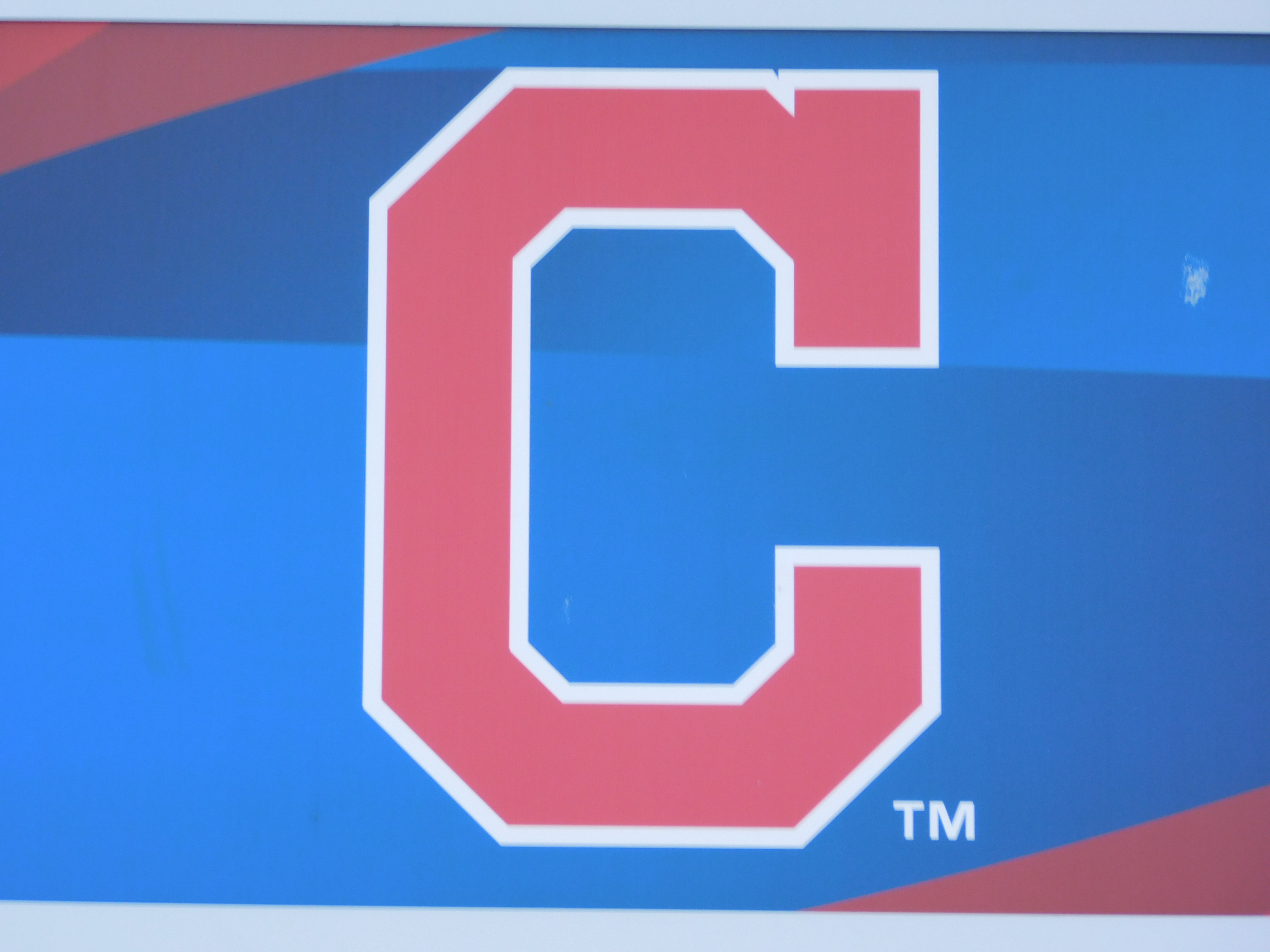 Corey Kluber came into today’s game for the Indians looking to rebound from his latest outing in Houston when he lasted only 2.2 innings, tying the second-shortest start of his career. Prior to that game Kluber had looked like, well, like Kluber during his previous three outings but the former Cy Young Award winner couldn’t quite get back on track against the Minnesota Twins.

Kluber was cruising through the first four innings until the Twins got him for at least one run in each of the next three. Kluber went 6.2 innings in all surrendering four runs (all earned) on seven hits, three walks and seven strikeouts.

“I thought his stuff was good, it was just the bottom part of their order hurt us more than we would like,” Tribe skipper Terry Francona said of Kluber.

The scoring got started in fourth after Mike Napoli smoked a double over Danny Santana’s head in center before Jose Ramirez drove him in when he flared one to left for an RBI single.

The Twins responded in the top of the fifth when Juan Centeno hit his first career home run following a single by Eddie Rosario to give Minnesota a 2-1 lead. They would extend the lead in the sixth when Rosario beat out a double-play ball with the bases loaded to score another run.

Santana doubled to start the Twins half of the seventh before scoring the fourth run of the game for Minnesota when Eduardo Nunez hit a sac fly to right.

The Indians struggled to string together many hits against Twins ace Ervin Santana. Santana allowed only one run on the day in six inning giving up five hits while walking one and striking out five.

“He changed speeds, he had a good change up, which he always does. He got us to hit into some double plays early. We never really got a ton going,” Francona said when asked about Santana.

The Tribe would tack on one more run in the eighth on a Francisco Lindor single to center after a pair of walks to Tyler Naquin and Jason Kipnis. Napoli had an opportunity to do more damage but struck out swinging to end the inning with runners at the corners.

The Twins came back with two runs of their own in the ninth stretching their lead to four at 6-2.

Yan Gomes hit his second home run in as many games in the bottom half of the ninth but that would be all for the Tribe as they fell to the Twins by a final of 6-3.

The Indians can’t seem to figure out a Twins team that has now won only nine of their 35 games this season. Four of those victories have come at the Tribe’s expense.

The teams will play the rubber match of their three game series Sunday at Progressive Field with first pitch scheduled for 1:10. It will be Tyler Duffey (2-0, 2.60) on the mound for the Twins facing off against the Indians’ Trevor Bauer (3-0, 3.86).