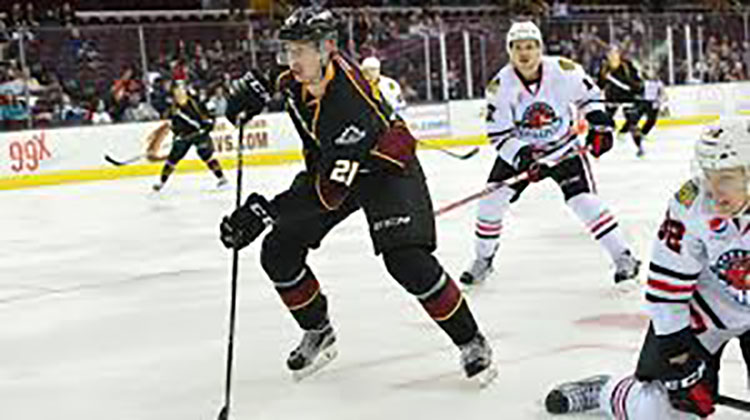 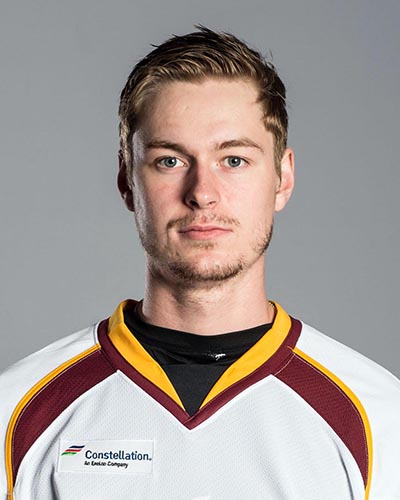 Bittner, 20, has collected three assists and 10 penalty minutes in 30 games with Cleveland this season. He was selected by the Columbus Blue Jackets in the second round, 38th overall, in the 2015 NHL Draft and spent the past three years with the Western Hockey League’s Portland Winterhawks. He registered 66 goals and 75 assists for 141 points with 100 penalty minutes in 154 career WHL games.

Stay tuned to NEOSI for updates as they develop. Follow us on Twitter @neosportsinside, @neosi_sprouse and @Eli_Mooneyham. Bringing you the best of Cleveland sports.