Monsters Fall To Wild 4-2 On The Road 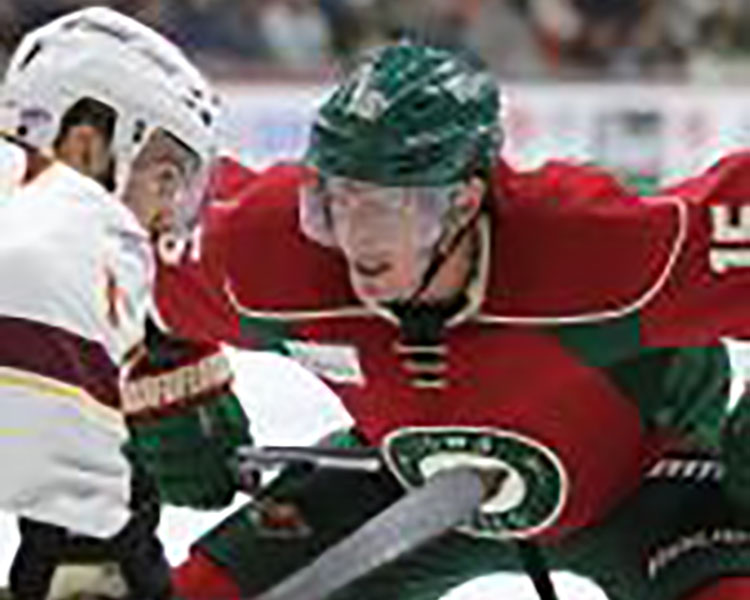 The Cleveland Monsters fought back but didn’t have enough as they lost in a battle with the Iowa Wild 4-2.

After claiming fourth place in the Central Division on Sunday, Cleveland falls back into fifth with a record of 24-21-2-4.

Iowa drew first blood when Grayson Downing scored unassisted at 17:49 of the opening frame. Brick wall Brad Theissen defended the goal in Monday night’s contest and stopped 10 other shots in the first.

The second period commenced and the Wild scored again off the stick Zac Dalpe with assists from Hunter Warner and Nick Seeler bringing the score to 2-0 Iowa at 13:31. Blake Siebenaler answered back with a redirect from Marc-Andre Bergeron and John Ramage at 14:58 that brought Cleveland within one going into the final frame.

Gabriel, Tuch and Downing connected for another goal putting Iowa up 3-1 with 6:13 remaining in regulation. Alex Petan answered right back for the Monsters with an unassisted goal at 15:37 to bring Cleveland within one with time ticking away as they looked to tie.

Cleveland pulled the netminder for an extra attacker to finish the third period when the Wild put in an empty netter in off the stick of Teemu Pulkkinen with Tuch on the assist putting the win out of reach for Cleveland resulting in a 4-2 deficit.

Brad Thiessen defended 36 of 40 shots on goal to Alex Stalock’s performance, stopping 36 of 38 between the pipes.

Next up for Cleveland is a travel day as they prepare for a showdown at high noon in Chicago versus the Wolves Wednesday at 12:00 pm.