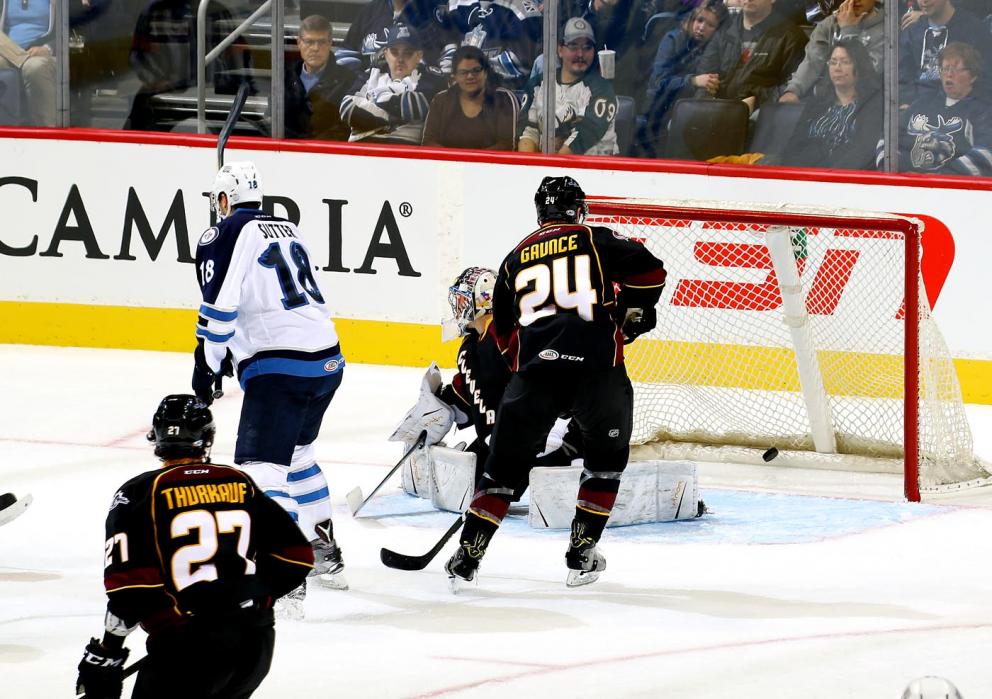 The American Hockey League has suspended Cleveland Monsters defenseman Cameron Gaunce for three games, the league reported today. Gaunce was penalized with a boarding penalty as well as a game misconduct for a check on Milwaukee’s Yakov Trenin on Saturday. Trenin was down for several minutes, though on second glance it appears Gaunce didn’t have much to do with injuring Trenin. Nonetheless, the Cleveland defenseman was out of the game within the first three minutes of the opening frame against the Admirals.

The Gaunce hit on Trenin which landed the 3-game suspension. #CLEMonsters pic.twitter.com/uK1u9xXutD

Gaunce will miss the road game on Wednesday against Milwaukee and the two-game homestand against the Texas Stars.