Monsters Can’t Keep Up With The Griffins, Lose 6-2 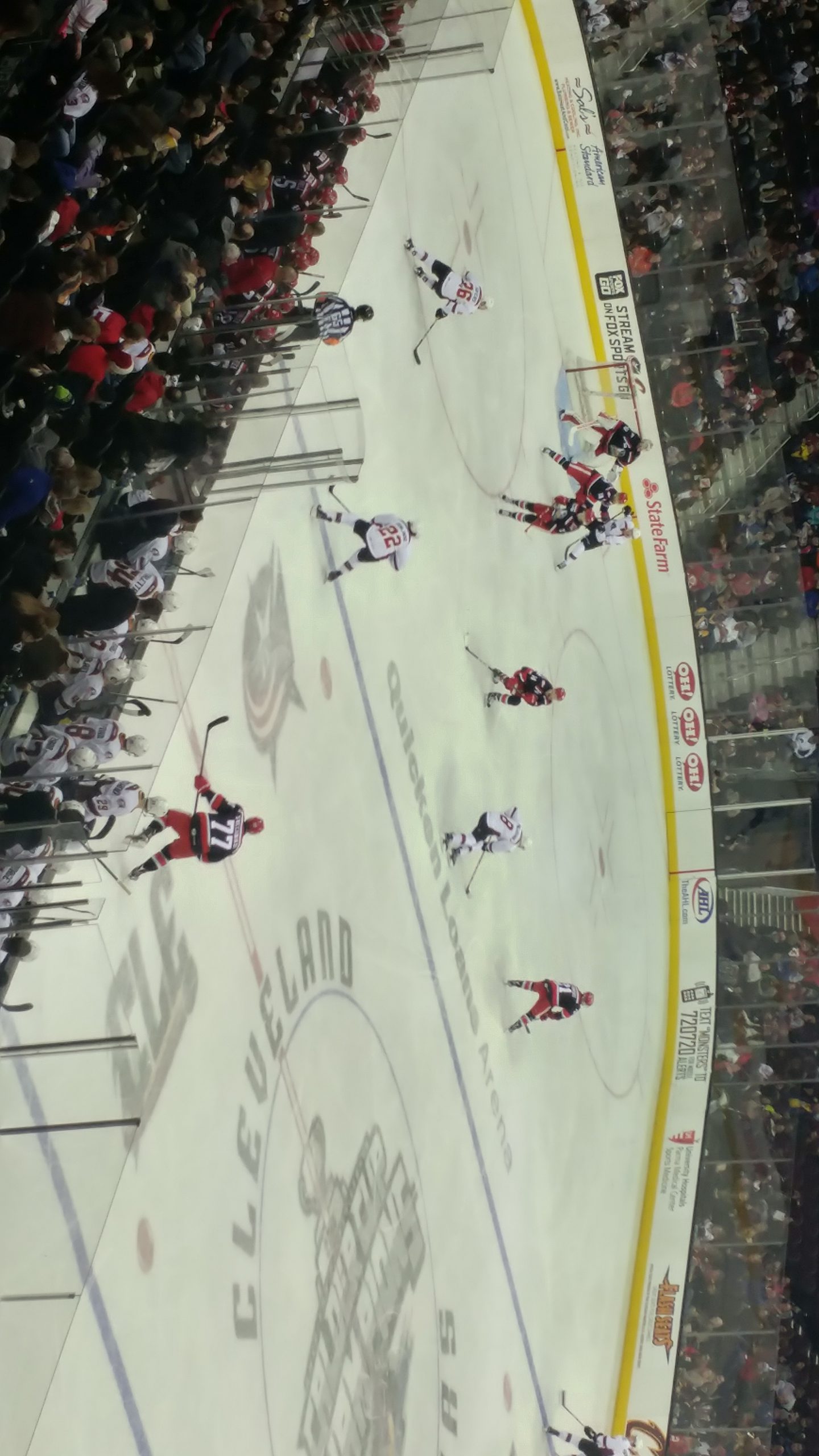 The Cleveland Monsters returned to The Q on Saturday night to face the Grand Rapids Griffins, who they faced the night before in Grand Rapids. The Monsters would look to rebound Saturday after they fell in last night’s game 5-3 due to a disastrous third period.

The game started off just how it ended the night before, with the Griffins striking twice in the first period. Martin Frk scored at the 12:05 mark and Tomas Nosek followed that up with his own goal at the 13:53 mark of the first period. Even after a rough first frame, the Monsters would carry momentum into the intermission thanks to an Oliver Bjorkstrand power play goal at the 19:28 mark of the period. After twenty minutes of play, the Monsters trailed 2-1.

The second period started off great for the Monsters, as Brett Gallant tied the game at the 4:02 mark. After that, the second period was not too kind to Cleveland. Matthew Ford scored a short-handed goal at the 13:03 mark of the period to retake the lead for the Griffins. Kyle Criscuolo extended the Griffins’ lead to 4-2 at the 16:55 mark and Grand Rapids had a lot of momentum heading into the third period.

The Griffins finished the game strong, as they scored twice more in the final period to take the road victory by a final score of 6-2.