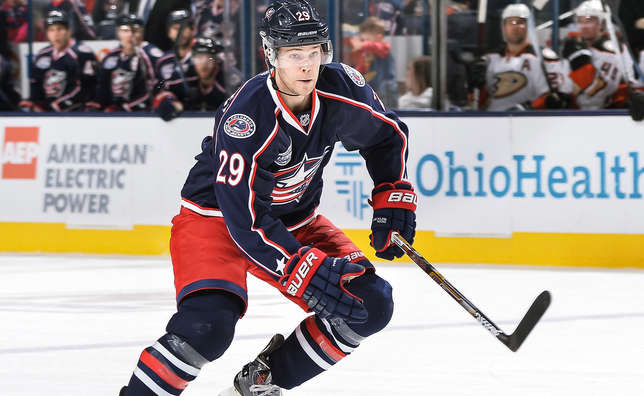 Goloubef has appeared in sixteen games this year for the Monsters and has scored two goals while being credited with five assists. Goloubef was drafted by Columbus in the second round of the 2008 NHL Entry Draft.

Stanton was a part of the Hershey Bears team that was defeated by the Lake Erie Monsters in the Calder Cup championship. This season, he has appeared in fifteen games for the San Antonio Rampage, scoring one goal while being credited with three assists.

Both players will be sent to the AHL affiliates of each team, according to multiple reports.