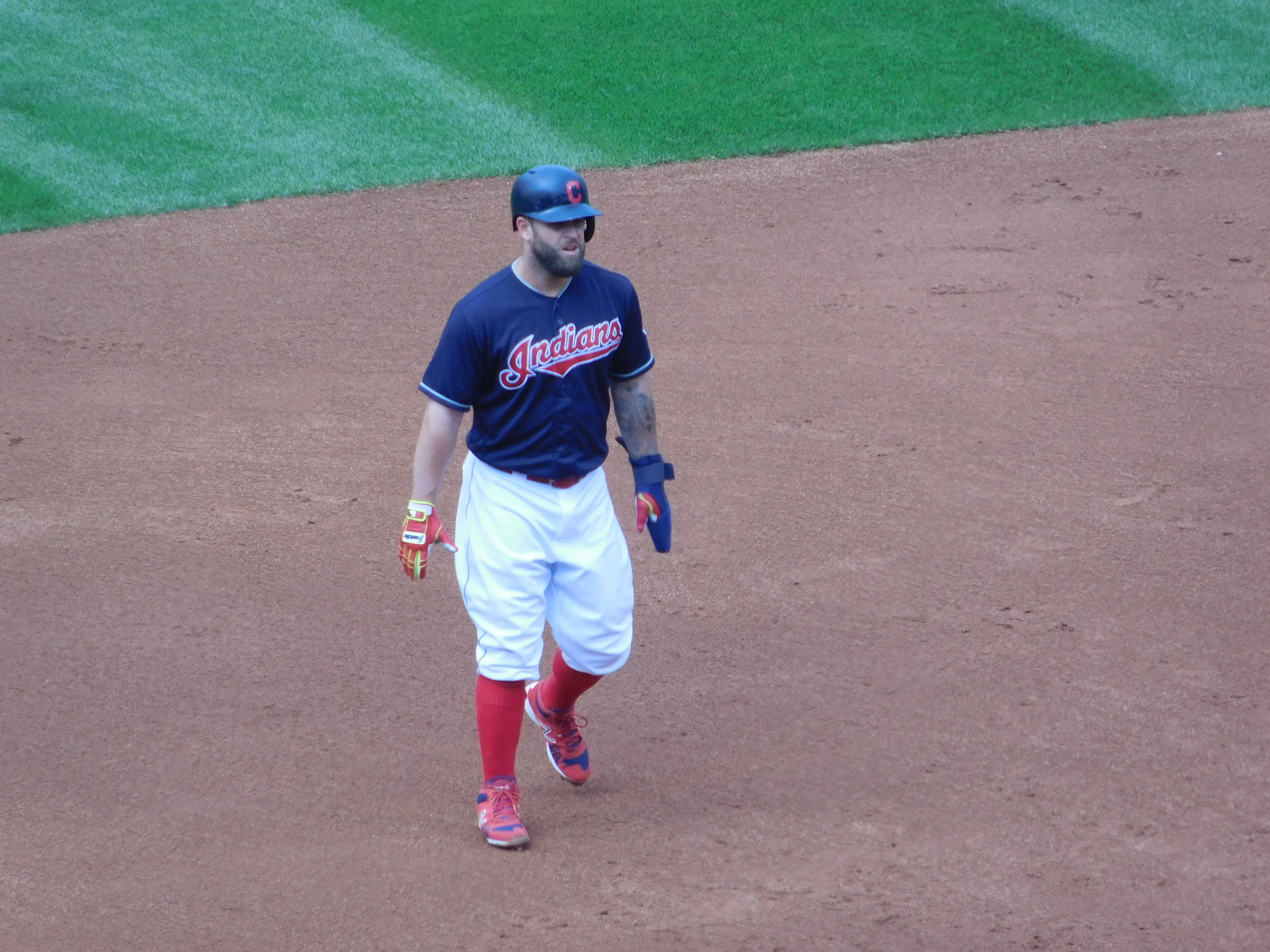 CLEVELAND– Mike Napoli will have season-ending knee surgery, according to the Cleveland Indians.

The 36-year-old Napoli suffered an ACL and meniscus tear in his right knee while chasing a foul ball on Tuesday for Class Triple-A Columbus.

Napoli hit .193 with 29 homers and 66 RBI with the Texas Rangers last season. With the Indians in 2016, he hit 34 homers and 101 RBI and was a clubhouse leader as the team went on their World Series run.

This past winter, Napoli went unsigned until the Indians gave him a minor league deal so that he could train with a club and showcase his talents for other organizations. The Tribe didn’t have a Major League roster spot for him, and told both Edwin Encarnacion and Yonder Alonso that he was not there to challenge them for reps or time.

As spring training ended, Napoli still could not find a Major League deal and instead agreed to one with Columbus.

We wish Nap all the best and a speedy recovery. pic.twitter.com/xWO7hRPKjP

The Browns release their 2018 schedule
PREVIEW: Cavs look for 2-1 series lead over Pacers on Friday night