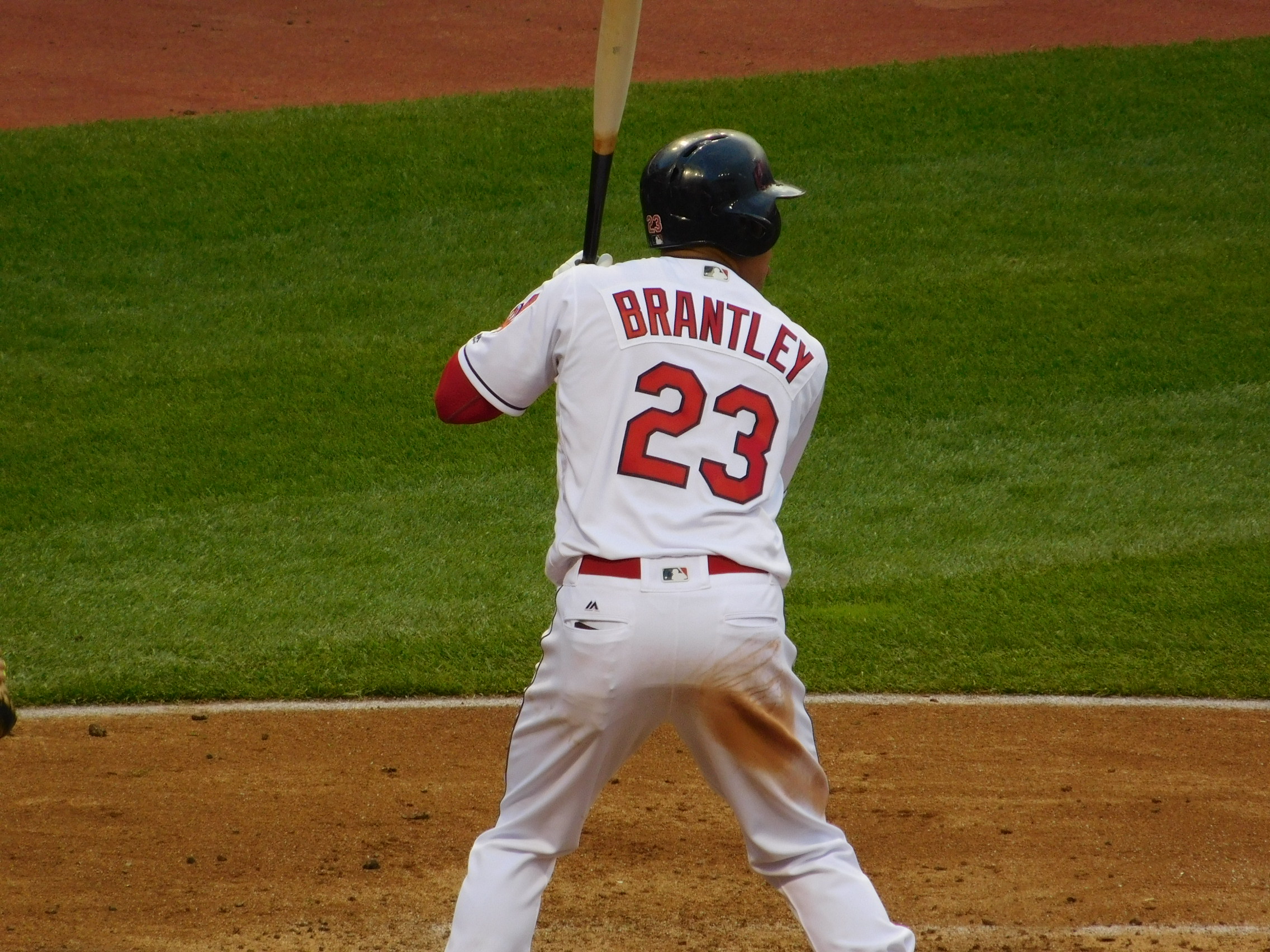 The arthroscopic surgery was performed to stabilize the ligaments in his right ankle. Per the release, Brantley is expected to be out of baseball activity for the next four to five months.

Brantley was placed on the disabled list after he injured his ankle on Aug. 8 against the Rockies. He was not activated until the final weekend of the regular season, and went on to make the ALDS roster.

After Edwin Encarnacion suffered an ankle injury of his own, Brantley took his place at DH.

Per Jordan Bastian, Cleveland has a $12 million option on Brantley. They have until three days after the World Series to make a decision on whether or not to buy him out.

Cavaliers sign London Perrantes to a two-way contract
NEOSI Insider Podcast: T.J. Zuppe of The Athletic Talks About the Latest with Indians OF Michael Brantley