Michael Brantley could start in ALDS Game 3 in New York 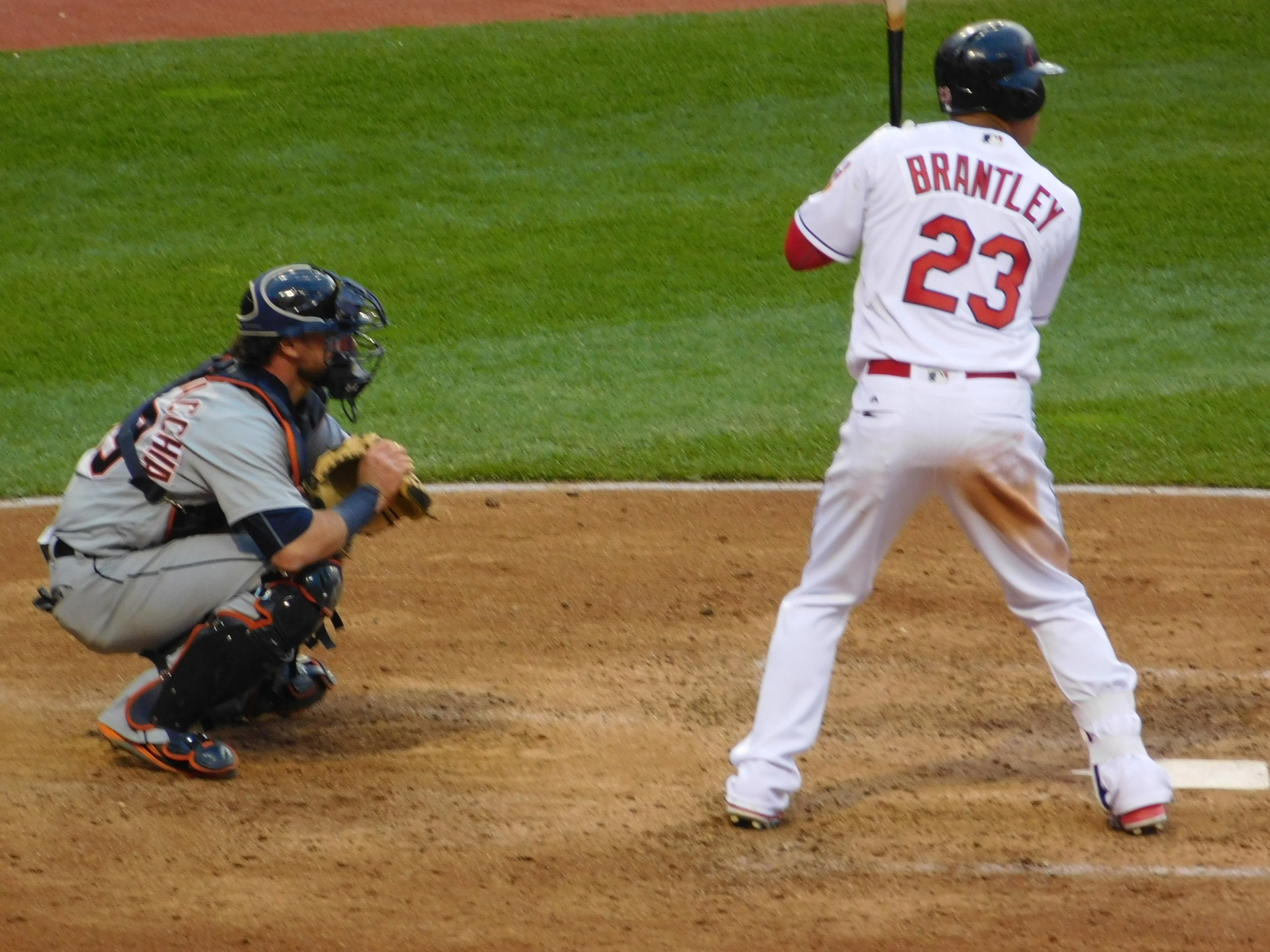 CLEVELAND– In the final week of the regular season, the Cleveland Indians activated Michael Brantley from the disabled list.

Brantley has been nursing an ankle sprain since the beginning of August. He made three at-bats in the final weekend of the regular season as a pinch-hitter, in order to get ready for the team to use him in that role throughout the Postseason.

Brantley did not make an appearance in Game 1 of the ALDS between the Indians and New York Yankees yesterday. Francona said he would be available off the bench in Game 2 on Friday. But in Game 3, Brantley could potentially see some time in the outfield. Maybe.

On Friday during his pregame media availability, manager Terry Francona said that if Brantley’s ankle is feeling well enough, he could potentially start Game 3 on Sunday in the Bronx.

“We’ll have a workout in New York tomorrow,” Francona said. “If all goes well, he might pay Sunday. So that’s kind of where we’re at. He’s, I think, getting to that point.”

For Francona though, Brantley’s presence provides the team with more than just an increased chance at a win. He also recognizes how much work Brantley’s put in after missing last year’s Postseason run.

“One, I think he helps us win,” Francona said. “But, two, I’m excited for him because last year he missed out. This year, with a lot of hard work, he’s now going to be a part of what we’re doing. And I think—I know it will mean a lot to him, and because of that, it means a lot to us.”

LeBron James out for Friday’s preseason game against Indiana
Watch: Sanchez’s Two-Run Homer Gives the Yankees the Early Lead Over the Indians