Michael Bisping is a True Hero in a World That Needs Them! 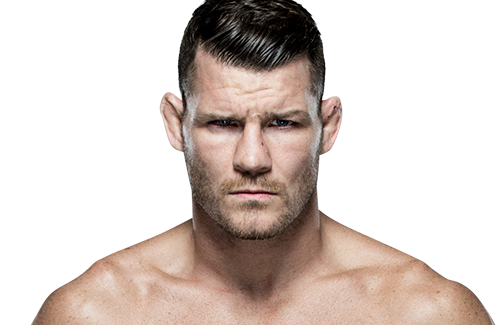 NORTH OLMSTED, Ohio – Michael Bispings knockout title win over Luke Rockhold on Saturday night at UFC 199 was 37 years in the making. Bisping proved what hard work, will, determination and a giant heart could pull off!

His growing skills led him to try his hand at MMA and he won his first 14 fights. Including a stint on season Three of the Ultimate Fighter in which he won in dominant fashion. His first loss was a crooked one, a very bizarre and heavily disputed split decision loss to Rashad Evans.

He would bounce back from the sketchy Evans loss to win 7 of his next 10 fights. Including a another stint at the Ultimate Fighter house, this time as a coach against Dan Henderson. His teams did great, a group of men from England who won the competition with ease.

Because of his great stint as a coach, he was asked back to coach against Jason Mayhem Millers team a few years later, where he once again won not only the competition, but the one on one match with Miller later on. It was after that third stint on the Ultimate Fighter that things got dicey for Bisping. He went just 3-4 in his next 7 fights, and the thought of a title shot seemed far away if ever possible.

It was then that things changed forever as Bisping went on a tear, winning his next 3 fights, over the likes of Anderson Siva, CB Dollaway and Thales Leites. When Chris Weidman pulled out of his Middleweight Title Match with Luke Rockhold,

Bisping took the match on only 17 days notice as a huge underdog.

Bisping walked right through the cocky Rockhold on Saturday night with ease during a first round knockout. How could you not be happy for him? Here is a guy who fought 35 career fights in MMA before ever getting a title shot.

With 25 of them coming in the UFC. The man is a great figure for the sport as he is an excellent commentator and doesn’t allow bias to get into his breakdowns of fighters and fights. He has also been a coach 3 times on The Ultimate Fighter.

He is what MMA is all about, and I take my hat off to the CHAMP!

Was Kimbo Slice really a legend?
UFC 200 Set to be largest card in MMA History!