With the same mentality, Francisco Lindor is ready to meet all expectations 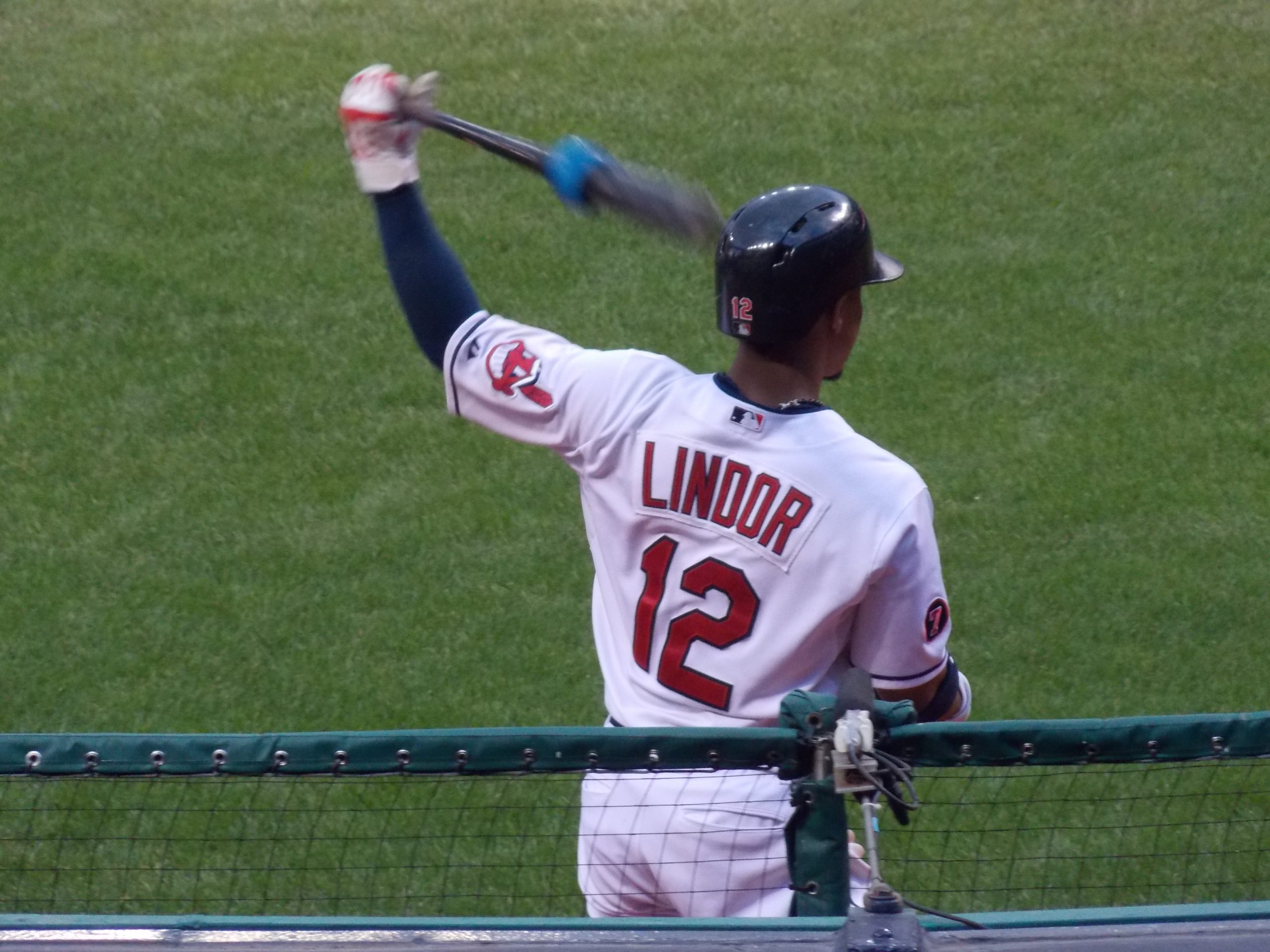 CLEVELAND– Standing in the center of the Indians clubhouse, Francisco Lindor stood surrounded by a throng of reporters there to cover the team on the eve of Tribe Fest last Friday.

The shortstop with the larger-than-life personality found himself just a few feet from where he stood last October, after the Indians Game 5 loss in the ALDS to the New York Yankees. It’s a loss Lindor says he’s learned from, but is not yet over.

The Yankees series was rough one for Lindor. Yes, there was his grand slam in Game 2 that helped mount the Indians’ comeback, but he had just a .111 batting average (2-of-18) in the series with six strikeouts and four walks. His only series RBIs came on his grand slam. For comparison, during the regular season he had a .273 average (178-for-651) with 89 RBIs.

Now entering his third full season at the Major League level, it’s clear the the 24-year-old has big expectations for himself, and rightfully so. But he still isn’t too keen on proclaiming himself a clubhouse leader. Rather, he would prefer to lead by example and get the Indians in lockstep.

Lindor’s answer when asked about his leadership role this year pic.twitter.com/LyLgNCxGTK

On the top of that goal list is, of course, winning a World Series, something the Indians haven’t done in 70 years. In 2016 they were the underdogs that no one expected to get to the final series, let alone make it all the way to a Game 7. Last year, after 102 wins and a 22-game win streak, they were right up there as one of the favorites before their untimely exit.

But according to Lindor, getting so close two years ago and exiting prematurely last year have done nothing to alter his goals or the team’s.

“I’m going to sit here every fan fest every year and I’m going to tell you the same thing, we’re trying to win,” he said. “Whether we win the World Series that season or we lose in the playoffs, we’re trying to win. We’re going to have the same mindset, everyone’s going to try to go after it, everybody’s going to try to compete, and do whatever it takes to get back to the postseason and winning the last game of the postseason.

Lindor: “I’m going to sit here every year, every fanfest and tell you the same thing. We’re trying to win.” pic.twitter.com/aue3g5CJyj

He may have been standing in nearly the same spot, and he may still be the same Lindor.  But what’s clear now more than ever is how much he has learned.

The shortstop with the larger-than-life personality and smile is ready for your larger-than-life expectations, and he’s going to try and collect the Commisioner’s Trophy on the way to surpassing them.