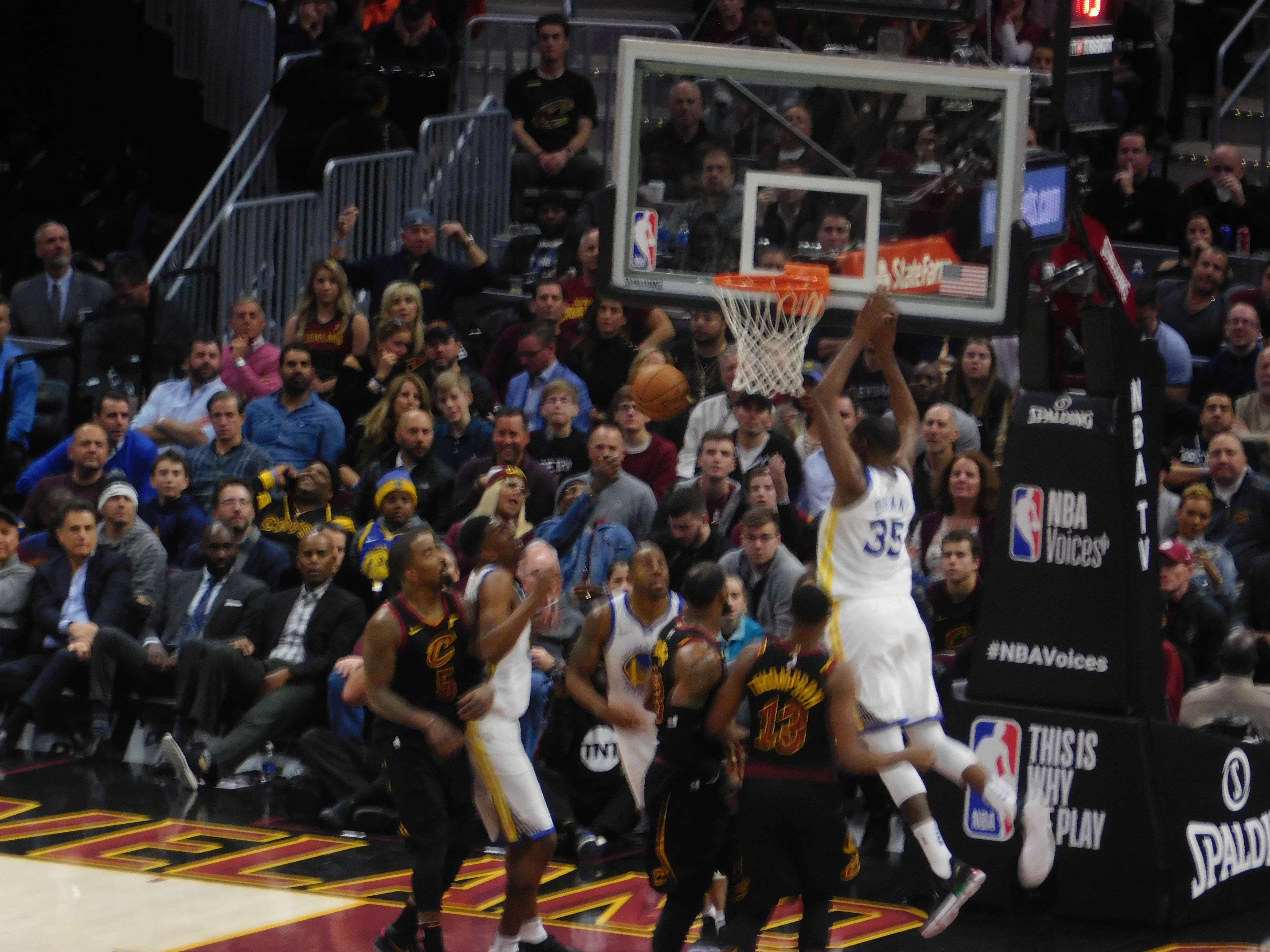 The East vs. West format was done away with and the two top vote-getters, LeBron James and Steph Curry, got to choose their rosters, playground style. In the first round, James received the first pick as the top vote-getter in the league. James and Curry had to select from the eight remaining starters in that round. In the second round, Curry got the first pick and the two alternated choosing the All-Star reserves, selected by coaches.

Notably on James’ team, he took Kyrie Irving and Kevin Durant in his starting lineup, along with Pelicans big men Anthony Davis and DeMarcus Cousins. James was asked about choosing Irving, who requested to be traded out of Cleveland this summer, during the TNT special announcing the rosters.

“I just tried to pick the best available players,” he said. “To be able to team back up with Kyrie is always special along with Kevin Love, for us to have another weekend to bring back some of the memories that we had when we were all together. Kyrie was available on the draft board. He’s one of the best point guards we have in our league. It was an easy choice for me.”

As drafted by #NBAAllStar team captains #LeBronJames and #StephenCurry….

Leading up to Thursday, a big deal was made out of the fact that the All-Star draft was not televised. James and Curry chose their teams over a conference call at 3 p.m. earlier in the day. Following the draft, however, James tweeted that he would have preferred if the draft was televised.

Yo @StephenCurry30 that was fun!! Definitely should’ve been televised. ??‍♂️ #AllStarDraft⭐️

The All-Star Game will be played at the Staples Center in Los Angeles on Feb. 18 and will be shown on TNT.

Barberton QB Zane Ries Comments On His Choice To Attend Ashland
With the same mentality, Francisco Lindor is ready to meet all expectations