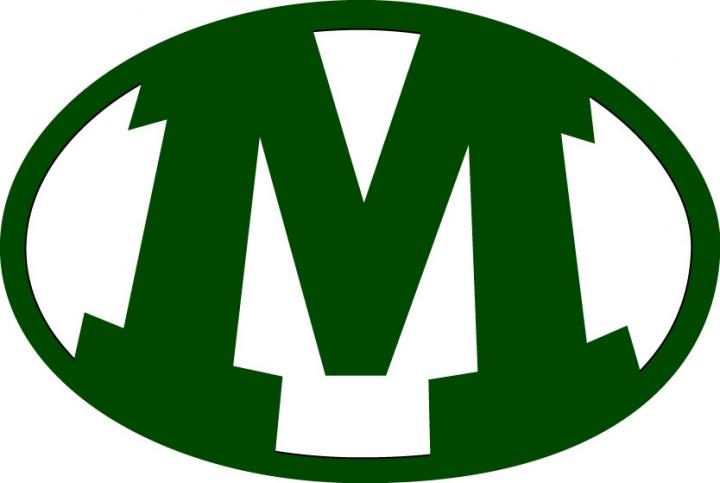 The fifth-seeded Medina Bees shocked the first-seeded St. Joseph Academy Jaguars in a Division I district semifinal, by the final score of 42-34, in a thrilling game on February 27.

St. Joseph Academy looked strong in the first half, as the Jaguars led by eight after two quarters.

Medina started to creep back in, cutting the lead down to just four at the end of the third quarter.

Senior Anna Smith led the Bees, scoring 10 points, as Medina came away with the victory by the score of 42-34.

St. Joseph’s season comes to an end, as the Jaguars finish with an impressive 19-5 record.

The Medina Bees continue their post-season run and will play in the district final against the third-seeded Lakewood Rangers on Thursday, March 2 at Valley Forge High School. Tip is set for 7 pm.