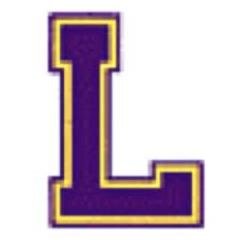 The third-seeded Lakewood Rangers upset the second-seeded Magnificat Blue Streaks in a Division I district semifinal, winning by the final score of 47-36, on February 27.

In the first quarter, both sides went back and forth and Magnificat had a one-point lead at the end of one.

The second quarter was just as close. Magnificat clinged to a one point lead heading into the half.

Lakewood took the lead in the third and never looked back, as the Rangers ended the quarter on an 8-0 run.

In the fourth quarter, Lakewood was able to pull away to and close out the win, which was the second upset of the night at Valley Forge.

Lakewood was led by 16 points apiece from juniors Saher Hamden and Olivia Nagy.

The Magnificat Blue Streaks’ season ends with a record of 10-13.

Lakewood will take on the fifth-seeded Medina Bees in the district final on Thursday 3/2 at Valley Forge High School. Tip is set for 7 pm.