Mathews to Pro Wrestling Podcast Hosts: “You Should Really Shoot Yourselves” 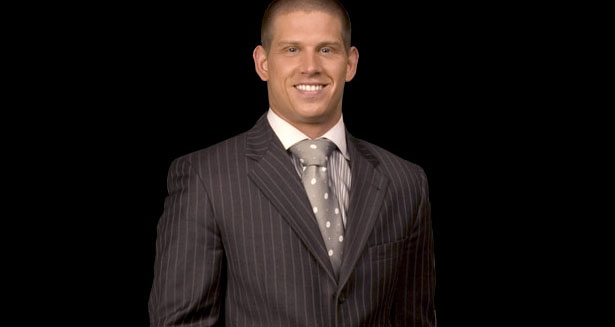 Mathews’ heel turn began when he first referred to himself as the greatest play-by-play announcer in professional wrestling history, during an Impact Wrestling interview.

While that’s a laughable boast, it drew the ire of many fans on social media, and created a mega backlash, with Mathews insulting fans, and those in the business itself.

Some would argue Mathews took his banter too far however, when responding to the Real Shoot Wrestling Podcast on Twitter.

.@realjoshmathews told us to " Shoot yourselves" great spokesperson for your product @IMPACTWRESTLING. You can't #delete this one. #SDLive pic.twitter.com/6zsgzPg1C4

While reports of Impact Wrestling management not being happy are unconfirmed, Mathews’ tweet appears to now be deleted.
What do you think?

Let me know at @TheBradShepard.

Video: The WWF Battle Royal Taped 30 Years Ago Today Leading to Hogan vs Andre at WrestleMania III
Is Beth Phoenix’s HOF Induction a Further Smack in the Face to Pro Wrestling History?