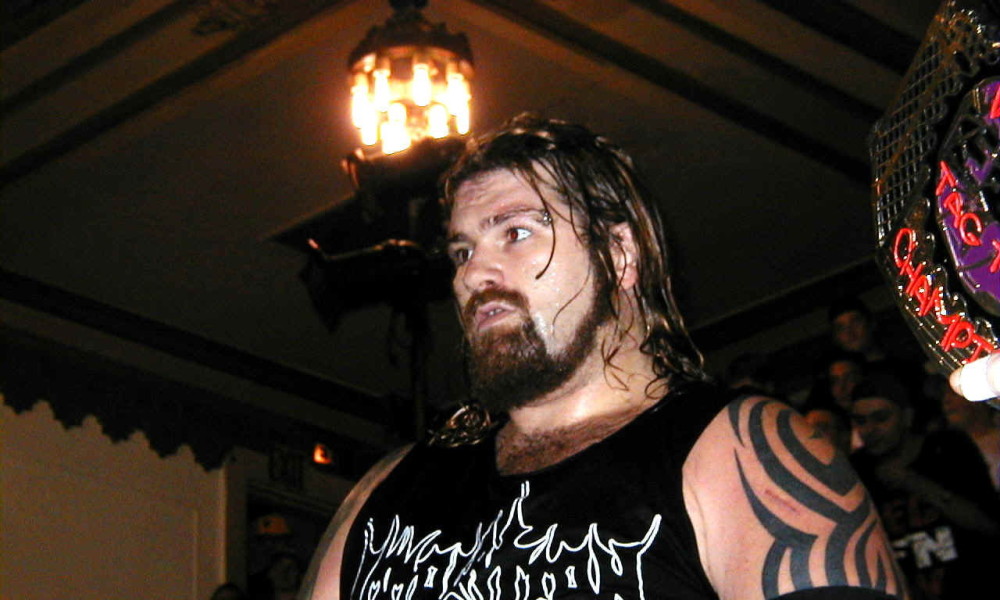 WrestleZone.com reports that former ECW star wrestler Balls Mahoney passed away on Tuesday evening. Here’s the story from the site:

Details on how Balls Mahoney are not known yet but Candido said that a friend that lives close to Balls Mahoney saw ambulances and police vehicles were outside of the house. When Candido called to find out what was going on, Mahoney’s wife answered the phone and broke the unfortunate news.

Balls Mahoney was my first opponent in ECW. It saddens me that I am now the only survivor from our WrestlePalooza PPV match. #RIP

Rest in peace Balls Mahoney. Met him back when I first got in the business. He really was a nice guy. Condolences to his family.

Just heard of the passing of ECW original Balls Mahoney. Thinking and praying for his little boy he loved so dearly. pic.twitter.com/ky61l3jyRg

Mega Championship Wrestling Presents: From Ashes We Rise – Tonight in Elyria
Is the WWE hypocritical with their Hall of Fame selections?