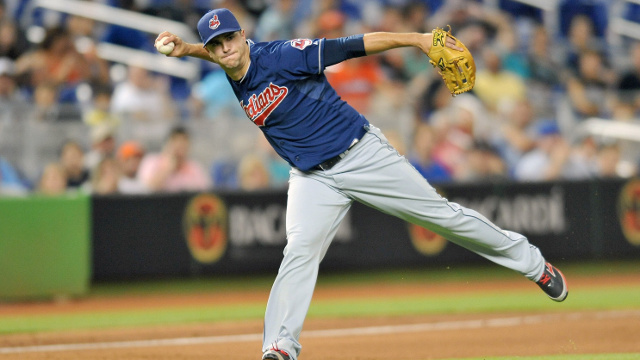 CLEVELAND– Lonnie Chisenhall will begin the second half of the season on the disabled list, according to a report from Cleveland.com.

In the final game before the All-Star Break against the Tigers last Sunday, Chisenhall strained his right calf muscle.

Chisenhall will join second baseman Jason Kipnis on the DL, who injured his right hamstring last Saturday against the Tigers.

Chisenhall is having one of his best seasons with the Indians, batting .305 and leading the club with 51 RBI.

To replace Chisenhall in the outfield, the Indians will likely add Tyler Naquin or Austin Jackson to their active roster.

McGregor vs Mayweather: Is it Hype? Or is it Hope?
WWE Announces Field Of 32 For Women’s Tournament On WWE Network