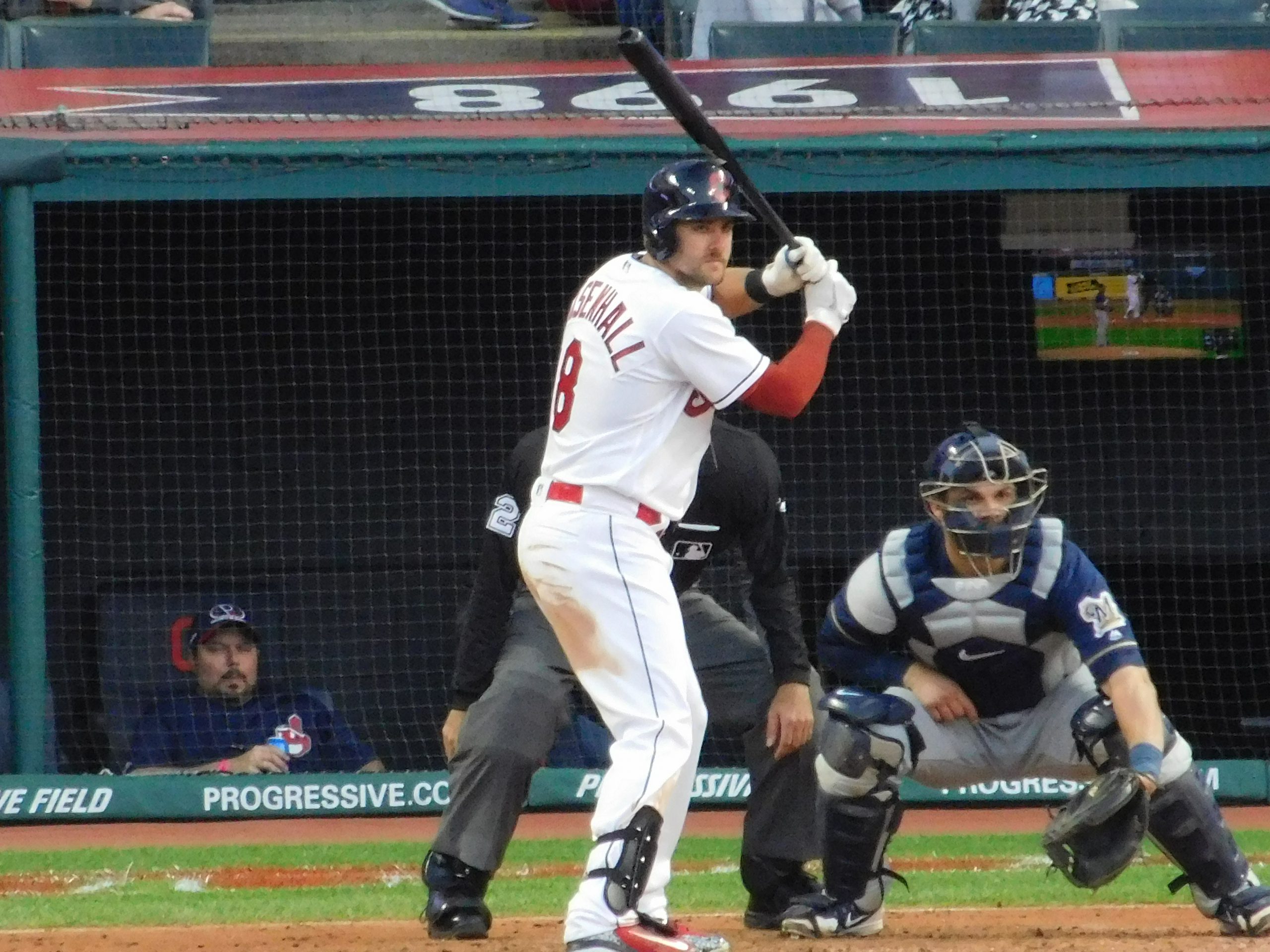 CLEVELAND– Indians outfielder Lonnie Chisenhall is expected to miss “considerable time” with a right calf strain that sent him to the disabled list earlier this week.

“Lonnie [Chisenhall] is going to be seen by [team physician Dr. Jason Genin] probably before the game. Everything we talked about on the road, it’s a fairly significant strain or whatever word they used. So, we know he’s going to miss considerable time. I don’t think we know yet — I don’t think anybody knows — but hopefully we’ll have a little more clarification as he sees Gen or [head team physician Mark Schickendantz] or the proper doctors.”

Chisenhall has struggled with calf strains over the last two seasons. In 2017 he missed most of the second half of the season with a right calf strain. He missed nearly two months this year (April 8-June 4) with a re-aggravation of the same injury.

5 musts for the Browns to make the playoffs
Indians bring the offensive fireworks in 10-4 win over Oakland; three takeaways