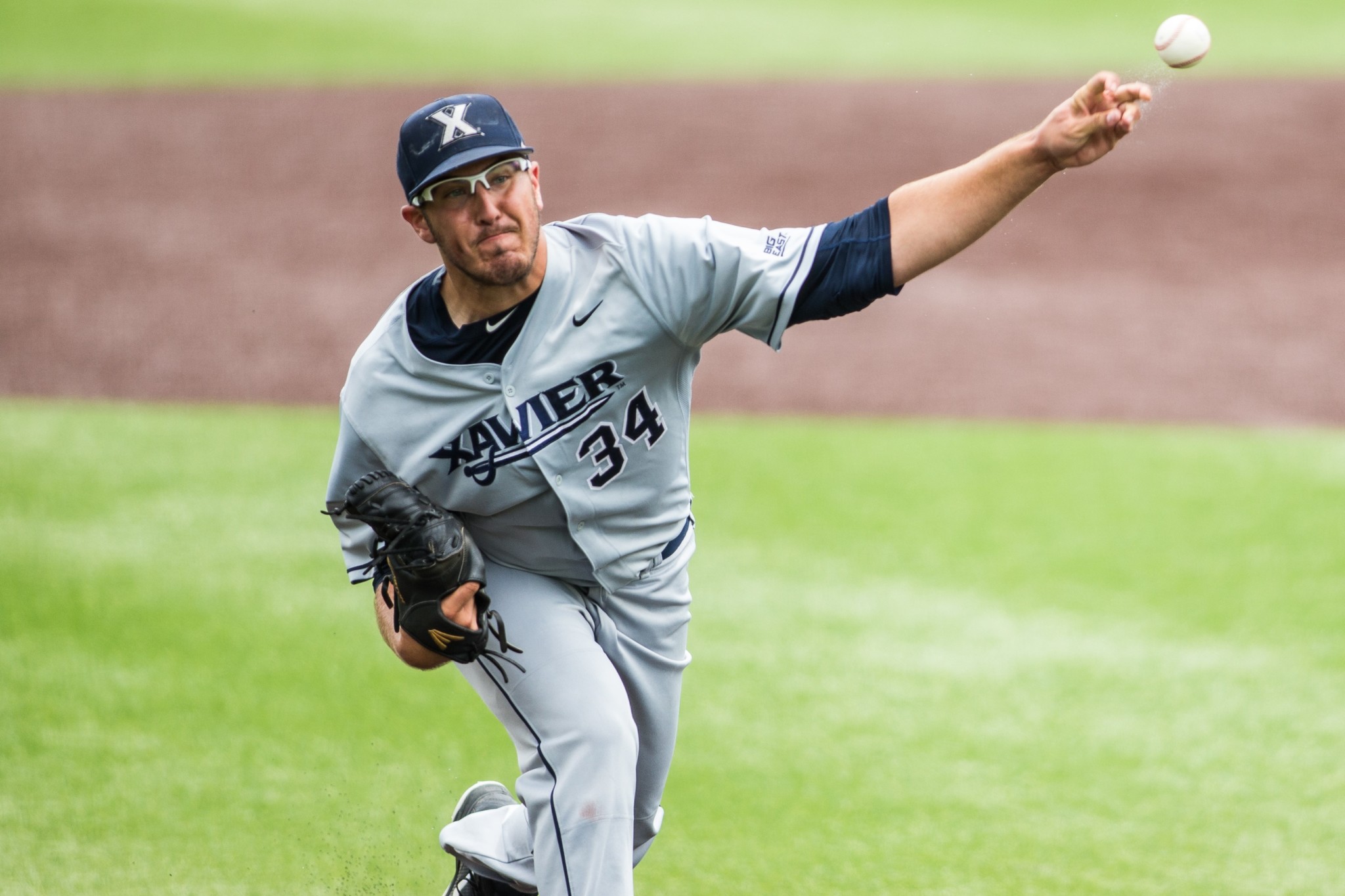 On the first night of the 2017 MLB Draft, Zac Lowther of Brooklyn Heights, Ohio was taken in the 2nd round, pick 74 by the Baltimore Orioles.

Lowther pitched for the Xavier Musketeers and just finished his junior year of school.

Before the draft, Lowther was named to Baseball America’s Top 100 MLB Draft Prospects list and was ranked number 99.  Lowther was the only player from the BIG EAST Conference to be ranked and was the first-ever Xavier baseball player to be named to that list.

With Lowther getting selected 74th overall in the MLB Draft that made him the highest draft pick in Musketeers baseball history.

Congrats Zac- so proud of the person you've become – so excited for you! https://t.co/YAOKFZaNoR

Lowther played high school baseball for the Cuyahoga Heights Redskins and was coached by his father Marc Lowther.