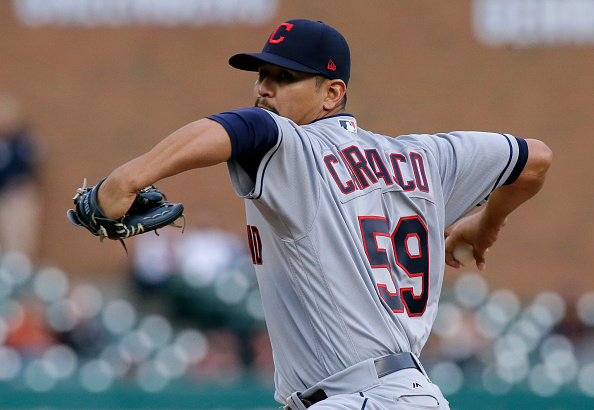 Few things are better on a 90 degree day in Cleveland than watching the Indians pick up a win.

A crowd of 26,611 was on hand for the final match-up in the series between the Indians and the Chicago White Sox on Sunday.

The Tribe came away with the 4-2 win to win the series. It is the second time they have won a series against Chicago in 2017.

Carlos Carrasco picked up his sixth win of the year, allowing seven hits and two runs in five and a third innings. Carrasco now has a 3.36 ERA for the season.

The Indians have off tomorrow, but here are three takeaways from the win ahead of their big series with the Los Angeles Dodgers this week.

Pitching Matchups for Indians and Dodgers This Week at Progressive Field
Tribe Off Monday – However, It’s The First Day Of Major League Amateur Draft