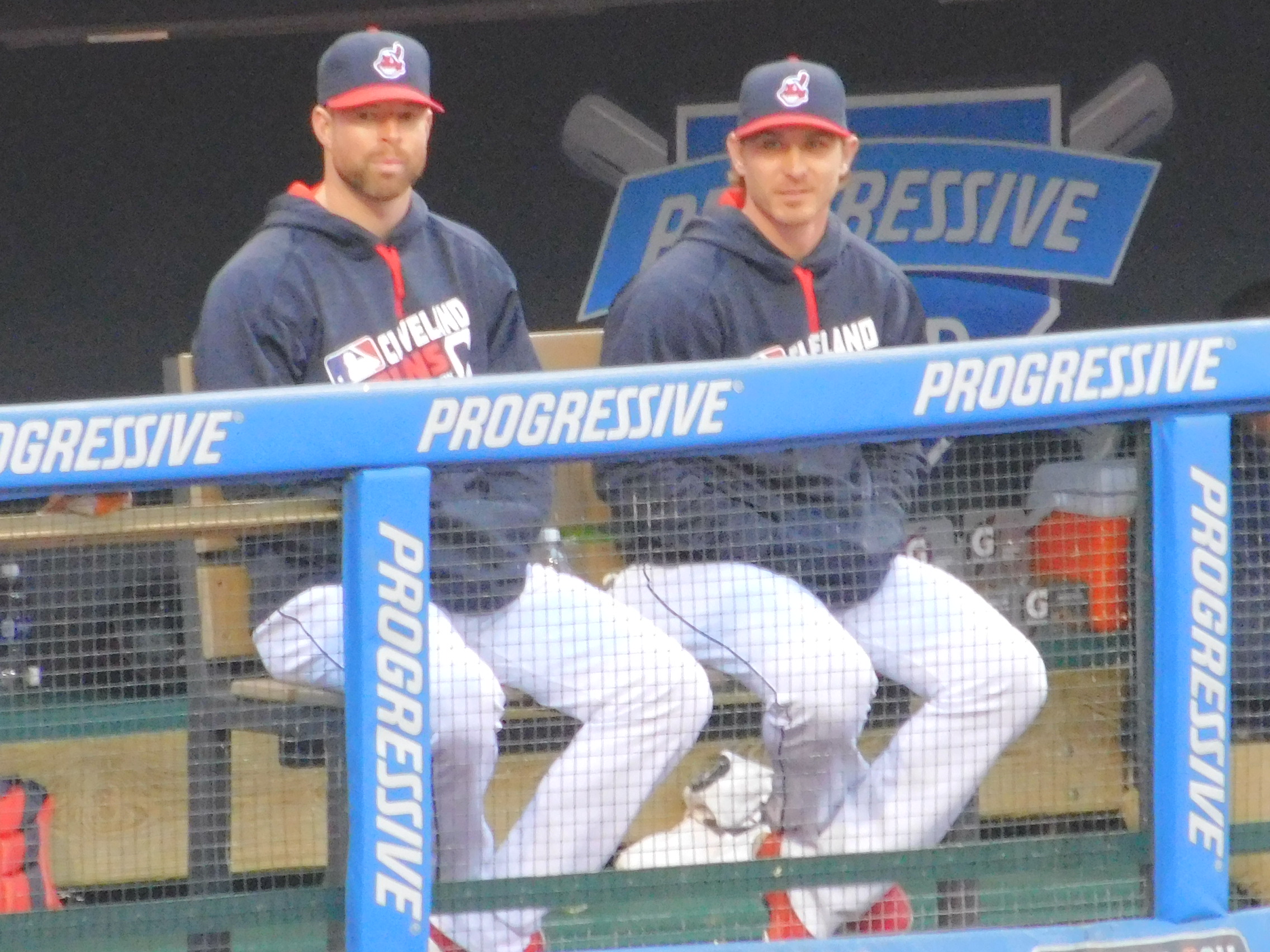 Indians’ ace Corey Kluber will not come off the 10-day disabled list when eligible to return on Saturday due to a prolonged lower back strain.

Not coming as a surprise, Kluber has been struggling so far this season with lower back pain that started all the way back in spring training and has caused issues lately. In Kluber’s absence, the Indians will keep Mike Clevenger aboard the big league roster.

Posting a 3-2 record so far this season with an uncharacteristic 5.06 ERA, Kluber has not been himself this season after being spectacular in the post season a few months ago.

Manager Terry Francona said he hopes it will be just a few days and that the team was prepared for this to be an extended stay.

Kluber exited his May 2 start at Detroit in the third inning that needed in a 5-2 defeat and has been put on the DL early as a precaution for the long season ahead.

Another update on Kluber is expected sometime before Friday night’s game in Cleveland.

Five Notes on the Indians Wrapping up a Nine-Game Road Trip
“Tribe Can’t Wait To Be Home,” Three Takeaways from the Walk-Off Loss