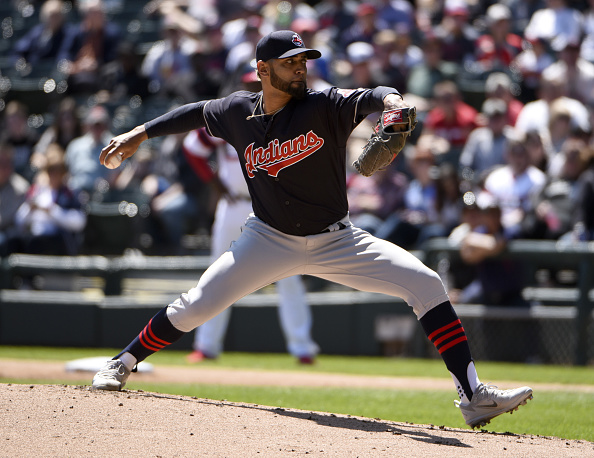 The month of May has been a strange one for the Indians as the team has not played a home game since pounding the Seattle Mariners, 12-4, all the way back on Sunday, April 30.

Since leaving for the Detroit later that evening, the Indians have done what they set out to do on this long road trip: Maintain first place in the American League Central.

Visiting Detroit and Kansas City on the trip, the Tribe have been wildly inconsistent on offense while losing two of three in the Motor City and taking the series win in KC by only scoring five runs over the entire three game stretch.

Scoring six runs on Tuesday night in Toronto where the Indians returned to the site of the 2016 AL Pennant clinching game, it felt like the team scored 20 as clutch hits finally made a return to the Indians lineup.

With one game remaining on the trip, the Indians have a strong shot at taking another series to capitalize on the road trip with Danny Salazar on the hill (2-3, 4.28 ERA) against an old face in Francisco Liriano (2-2, 4.44 ERA).

Here’s a look at where we stand with game no. nine left to be played.

Carrasco on Cruise Control as Indians Dominate Jays 6-0; Three Takeaways From the Win
Kluber’s Stay on Disabled List to be Extended