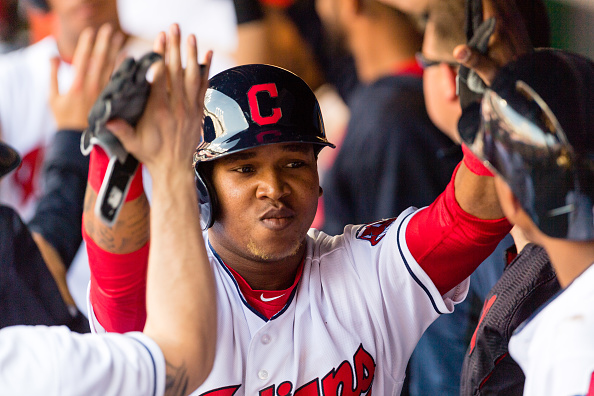 CLEVELAND– José Ramirez has been awarded the Cleveland Indians Heart and Hustle Award. The award is voted on by member of the Major League Baseball Players Alumni Association, and is the only award voted on by former players.

“José has an admirable work ethic and has a fearless approach to the game,” said MLBPAA chief executive officer Dan Foster said via a release. “He exemplifies the qualities the Heart and Hustle Award represents.”

A winner for the award is chosen from each of MLB’s 30 teams. Towards the end of the seasons all alumni, fans and active players will vote to select the final winner.

It’s no shock that Ramirez was chosen to be the Indians’ recipient. A little over halfway through the 2017 season and Ramirez is batting .326 with 48 RBI, 17 home runs and 10 stolen bases. Of his 112 hits this season, 51 have been extra-base hits.

Ramirez was also voted the third base starter for the All-Star game and went two-for-two from the plate during the game. Ramirez was the first position player for Cleveland to earn a starting position in the All-Star Game since Juan Gonzalez in 2001.