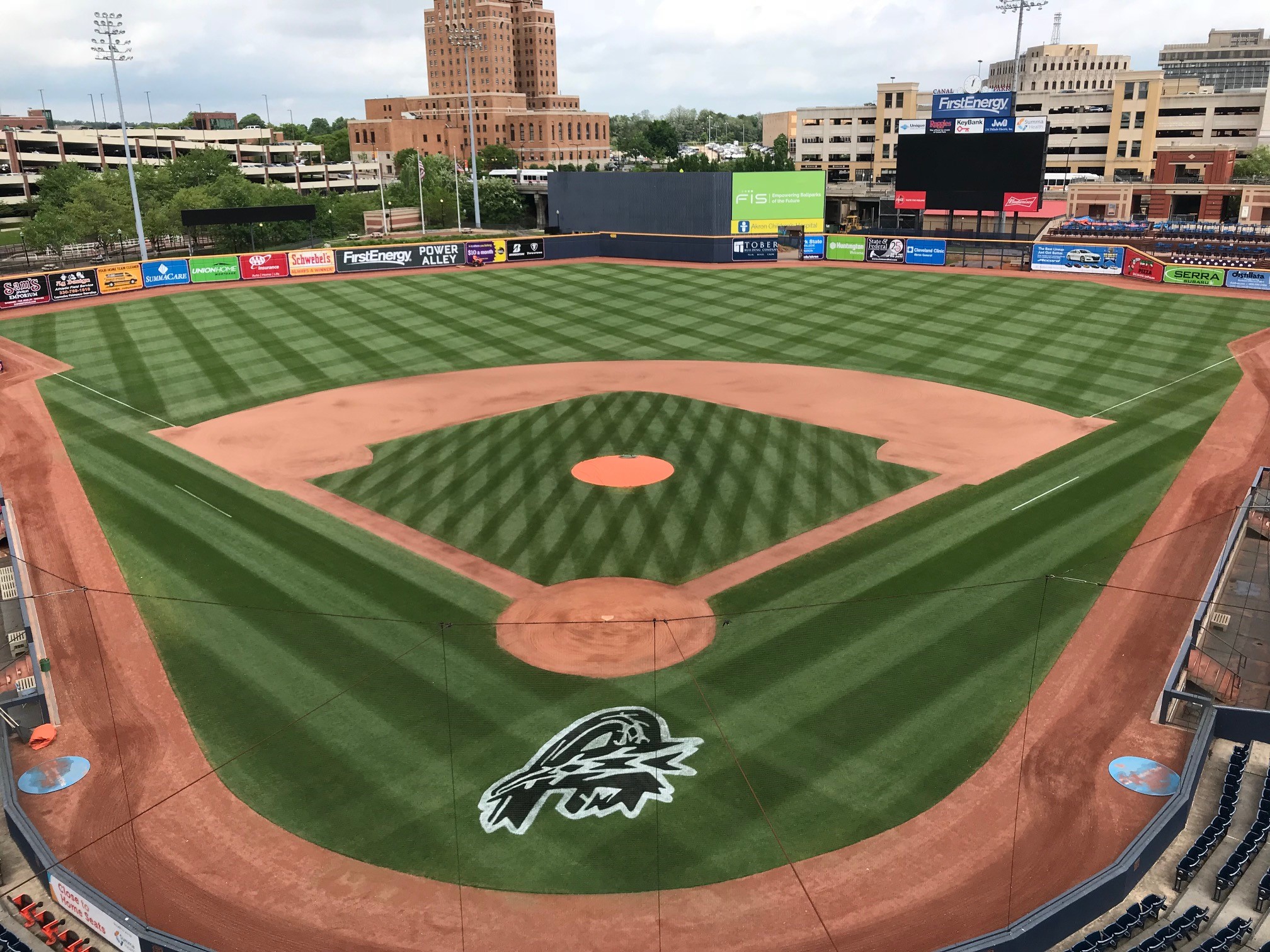 Friday morning the Akron RubberDucks announced they have officially accepted their invitation to continue as the Double-A affiliate of the Indians.

The relationship between Akron and the Indians goes back to 1989. The agreement between the Rubberducks and Tribe is a 10-year agreement.

“We are so proud to continue our long-standing professional relationship with the Cleveland Indians by accepting their invitation to remain the Double-A affiliate,” said Akron RubberDucks owner & CEO, Ken Babby.

“As we enter a new era of Minor League Baseball across the country, we are so excited to assure our loyal fans that RubberDucks baseball in the Rubber City is here to stay.”

The Tribe had extended an invite to Akron back in December to remain part of their organization as the team’s double-A squad.

Under the new Professional Development License structure, under which all affiliation agreements between MLB and MiLB clubs would be ten years in length.

This new system is a result of Major League Baseball restructuring Minor League Baseball following the September 2020 expiration of the Professional Baseball Agreement that governed the two entities’ relationship for over a century.