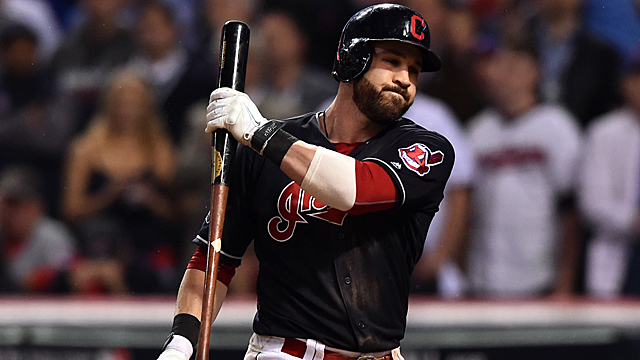 Jason Kipnis placed on the 10-Day DL due to a hamstring strain on Saturday night.

Giovanny Urshela recalled from the Columbus Clippers and will be joining the Cleveland Indians.

Urshela played in one game this season for the Indians and it was against the Minnesota Twins on June 17. Before then Urshela last played with the big league team in 2015.

Urshela usually plays third base but All-Star Jose Ramirez is the third baseman but spent some time at second earlier on in the year when Kipnis was hurt.

Things may get interesting when it comes to your options at second base with either Ramirez or Erik Gonzalez.

Nonetheless, Urshela is getting an opportunity.